Need a band that consistently delivers high energy dynamic performances that will get your party pumping?

Bender is a five piece rock band playing popular covers. They have staged countless nights of dynamic and high powered entertainment at venues and for functions in the metropolitan area and country Victoria

Their song list has been developed according to crowd favorites whilst including a selection of current chart hits. This ensures maximum crowd interaction and participation. This approach has ensured the crowds return to the venue to be entertained time and time again.

A sample of songs from the bands repertoire include:

Competitively priced and most suitable for functions and pub/club venues the band will not disappoint. 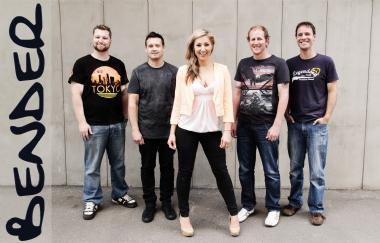 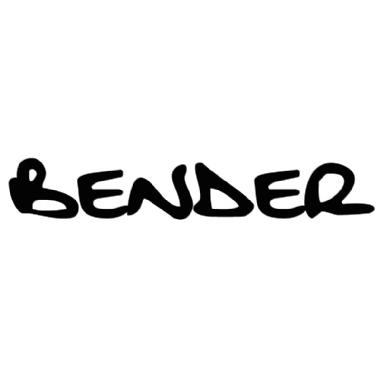