The Cello Guys perform a unique blend of pop, classical and jazz music tastefully arranged for cello and piano.   Inspired by American YouTube sensations "The Piano Guys", the Cello Guys have been performing for weddings and functions in Melbourne and Adelaide since 2014.

Their repertoire is quirky and wide-ranging, including wedding favourites "A Thousand Years", "Pachelbel Canon", "Annie's Song" and "You and Me" by Lifehouse (see full song-list below).  They will create a bespoke arrangement of your special song for your event.

The Cello Guys comprises multi-award-winning husband and wife duo Brenton & Jacqui Edgecombe on piano and cello.  They are both former orchestral musicians, having worked with the Adelaide, Sydney, West Australian and Tasmanian Symphony orchestras.

As well as presenting the Cello Guys, Jacqui and Brenton can also offer the following diverse range of musical entertainment products (searchable on this website):

If you don't see your wedding song here, please ask! 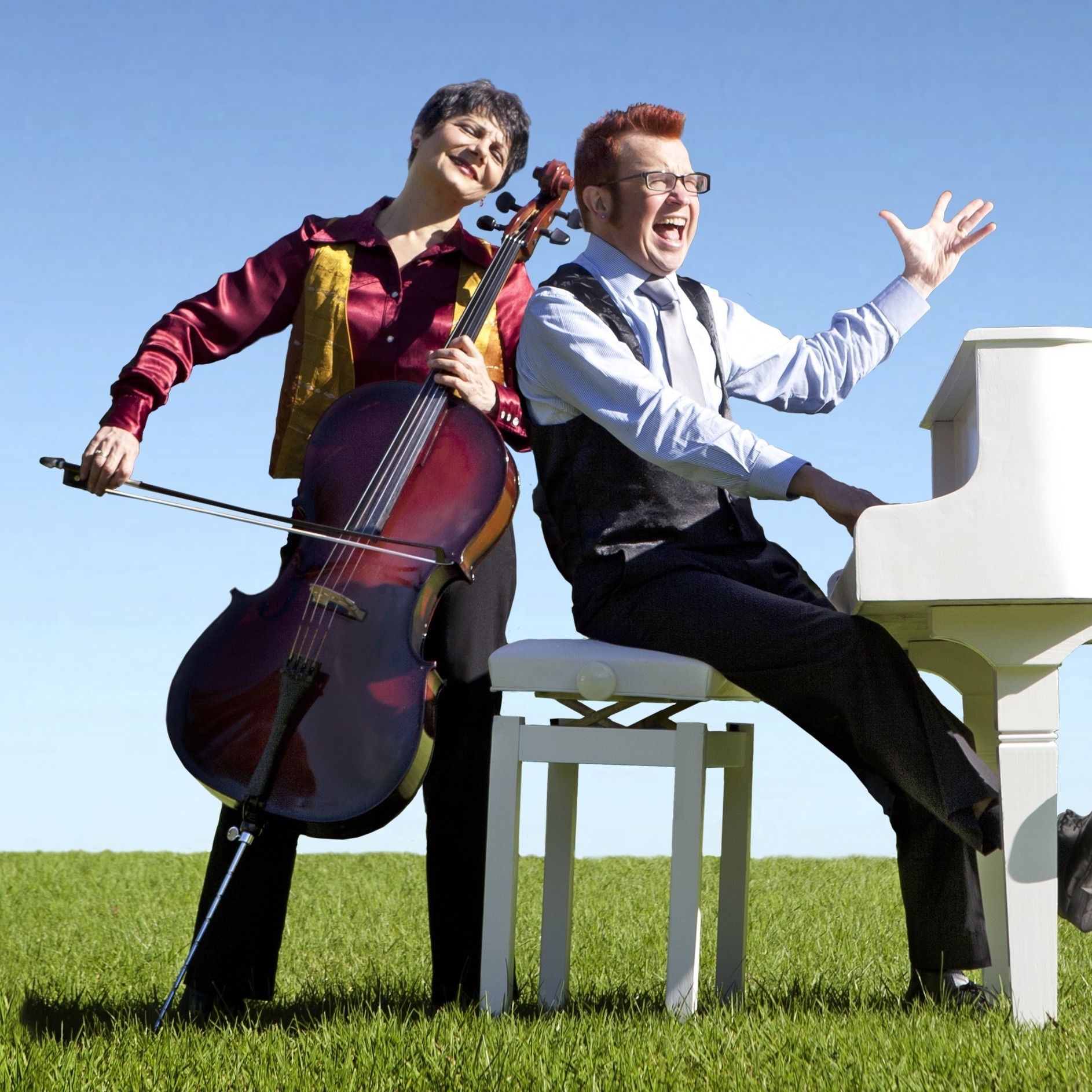