UB4T has been formed as a tribute to the original UB40 and follows the original UB40 line-up, a strong 6-piece band. UB4T is made up of members from the popular ONE PLANET band with a collection of other musicians with a wide range of experience both nationally and internationally.

UB4T repertoire covers the 80’s era of UB40 and you can expect to hear such iconic songs as:

This is an exciting new band on the Adelaide scene and has been endorsed by members of the original UB40 band members including Robin Campbell and Brian Travers.

UB4T has a distinctly international flavour. Band member’s come from as far away as; Malaysia, Philippines, Australia, others have Aboriginal and Torres Strait Islander/South Sea heritage while others were born and raised in Adelaide, South Australia. All have been drawn together with the one aim of presenting the music of UB40 for your grooving pleasure. We can assure everyone the iconic sounds of UB40, UB4T the tribute band will leave lasting and enjoyable memories. UB4T is available for bookings from medium venues to corporate functions. 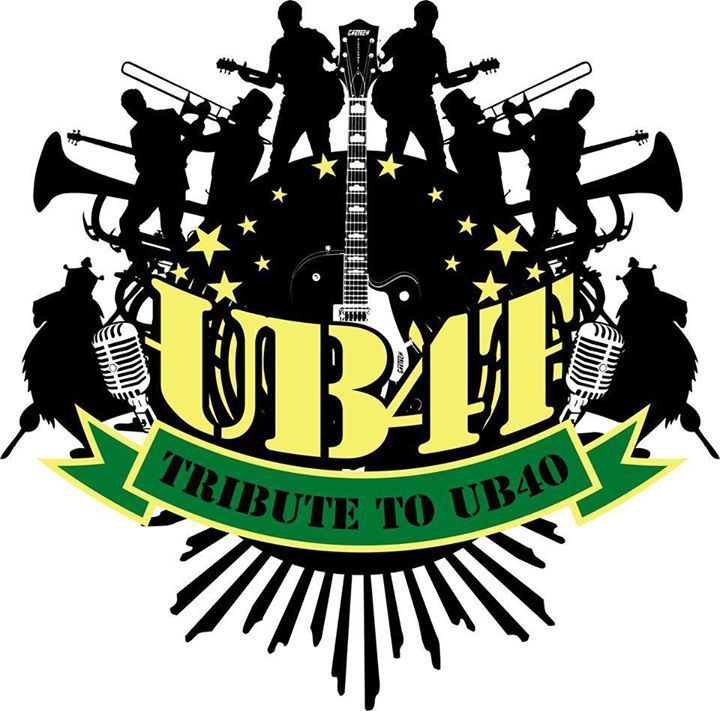