In her early 20’s, Cherie bought her first low budget, unrenovated property. She embarked on a minor cosmetic renovation and made a profit that sparked her interest in property. She bought another unrenovated house straight after and as they say, the rest is history. 24 years later, Cherie has personally renovated over 90 properties and been involved in countless property deals, well in excess of $50 million.

In 2009, Cherie established Renovating For Profit, after constant requests from people asking how she did what she did. Almost 10,000 people have undergone her training with her system supported by extensive course materials, some considered world firsts and globally unique.

Cherie’s expertise make her the nation’s leading renovation authority. She has featured on all major Australian Television networks and appears extensively in all forms of print media. She is in her seventh season as the Renovating For Profit guru on Network Ten’s The Living Room and appears regularly on Channel Nine’s The Today Show and Sky Business News.
She has gained international recognition, starring in her own TV show called ‘5 Day Flip’ in the USA. The series also aired in Australia on 9Life to an audience over 1.6 million.  In 2017, Cherie appeared in a guest role on Singapore’s prime time ratings winner, ‘The Apartment’ hosted by Jamie Durie.

Cherie is the only renovation educator who frequently puts her skills and knowledge to the test, under the scrutiny of nationwide TV audiences.

Australia’s Renovation Queen’ Cherie Barber believes once you have the right knowledge on renovating anyone can do it! 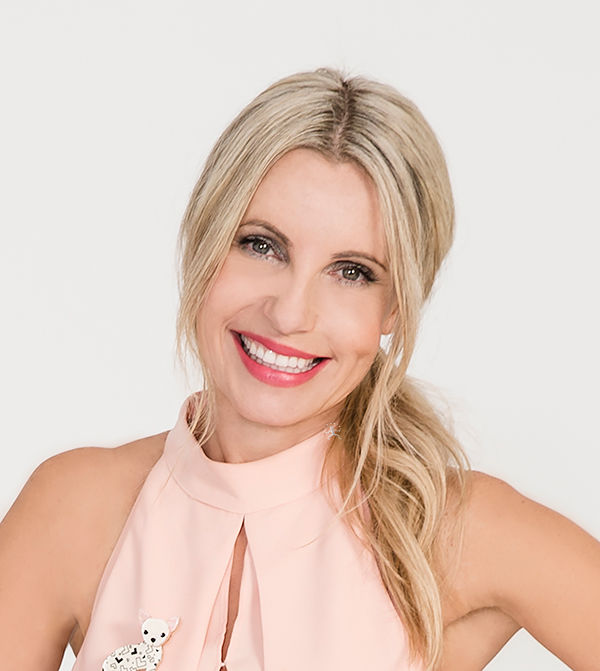