Dianne has been amazing and inspiring audiences all around Australia with her skills. A mixture of psychic, entertainment, amazement and medium-ship with amazing readings. A Performance Artist with a difference.

Dianne is a psychic trance medium who is also a performance artist.

Psychic since 1985, Dianne had originally trained as a television actor/singer after university.
While working as a psychic,she started to study art(life drawing and sculpture) as an interest. She trained under artists with International reputations and sometimes was employed as an art critic,visual arts journalist and artist's model for Louis Kahan and the Victorian Artist's Society.

Being a Psychic is Dianne's main occupation but she still sells her art on Instagram and Facebook.

Dianne is also a Performance Artist.

She appears on stage with artists with International reputations and completes one on one readings with them.Artists can choose to simply interact with Dianne while she reads for them or to move in response to what she is predicting. Others create artworks inspired by her prophesies either while the reading is taking place or after.

Dianne has given psychic readings on stage for the following:

Jean Bowmast, one of New Zealand's leading sculptors, represented in galleries internationally.
The Reading was at RMIT in Melbourne during Australia,New Zealand Art Conference in late 2018. The audience were either post-graduate students in the Visual Arts as well as Lecturers.

Dianne appeared on stage with a panel of leading comedians including Karl Chandler, Wil Anderson and Celia Pacquola. All work on an International basis.
She answered questions when requested using her comedic talents as well as her psychic perceptions.

Offstage Dianne has given psychic readings to the CEO of Companies doing deals of a billion dollars with International Companies. 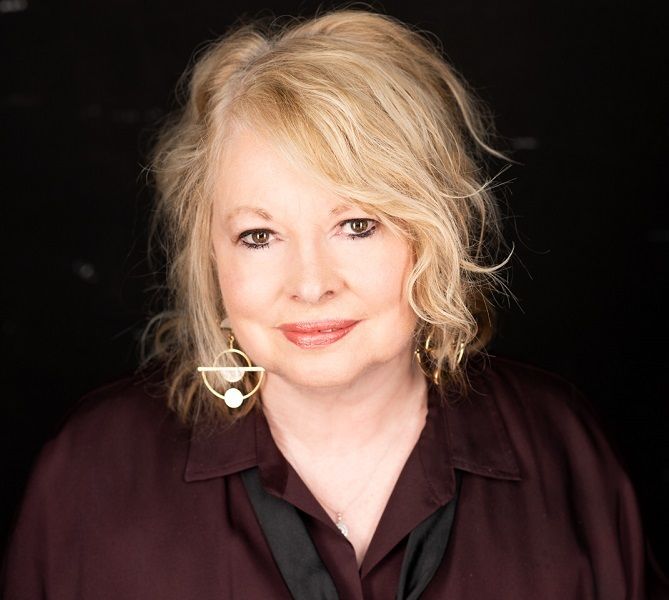