With more than 30 years experience as a Hypnotherapist, Kevin’s dynamic style and professionalism are apparent in all aspects of his show.

If you are looking for a totally unique, fast paced, fun filled, audience interactive Corporate show, which is hilariously funny and enjoyable for the volunteers up on stage, as well as the people in the audience, this is the perfect show.

Kevin is very ‘corporate minded’ and aware that his audience might be work/sporting colleagues who need to face each other at work/sport again the following day.  He uses ‘volunteers’ to participate in his show and does not pick on, or humiliate anyone.  He makes the volunteers into the ‘stars of the show’.

Kevin Grisé is an 'all round' performer and his Stage Hypnosis Show is the highlight of every Function!

Kevin Grisé's mission is to provide the very best in entertainment, motivation and training seminars. He offers programs which include, Quitting Smoking, Weight Loss, Personal Motivation and Power Selling. Combining his Hypnosis training experience with his performance ability, has placed Kevin Grisé in great demand as not only an entertaining Hypnotist, but also as a Hypnotist who can bring the best out of all who witness his presentation. Kevin Grisé is an 'all round' performer and his Stage Hypnosis Show is the highlight of every Corporate Function! 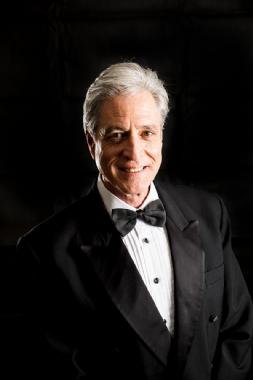