From Europe To Las Vegas, Adam & Selina™ are the new breed of modern day illusionists that have captivated audiences across the world and millions in sold out theatres and on television.

They’ve become widely known for blending their modern showmanship, spectacular illusions and their slick performance style for audiences of the 21st Century.

As international illusionists, they continue to share their magic, illusion & spectacle across the world with their sophisticated illusion performance. 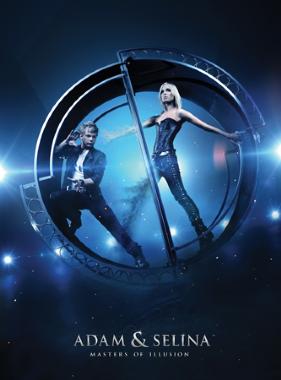