Sally stems from a modelling background and enjoyed a long career both in Australia and overseas. Her love of fashion still shines through via her involvement as host of fashion parades, workshops and launches for Australian and International designers.

Sally's passion however, now lies in presenting, whether it be on television, radio, corporate video or at live events. Sally is currently the host of the Brandpower series of television commercials, however has had vast experience in broader presenting roles. She has hosted television programs including 'Building Your Dream' for Channel 9 and had a guest hosting role on The Ernie and Denise Show and What's Cooking. She also fronts corporate videos and is an experienced corporate Master of Ceremonies having worked for companies including Tattersalls, Ford and Shell. Sally has also fronted advertising campaigns for the likes of Ford and Jetset, further cementing her appeal as a corporate ambassador.

Sally prides herself on her professionalism, loyalty, being 100% prepared and presenting a credible whilst warm and friendly image. Sally is an asset to any production and has a broad appeal across a range of markets and ages. Her warmth of character and her obvious ability are the reasons why clients keep coming back for more. 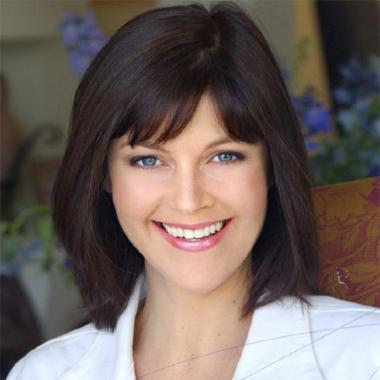