Samuel Hinton is an award-winning astrophysicist, robotics and software engineer, astronomer, education advocate and cat enthusiast.  He is passionate about sharing his love of all thing’s science and space in his own ‘down to earth’, witty and entertaining style.

In 2018 he added Australian Survivor ‘champions’ contestant to his impressive resume.  Viewers were captivated by Sam’s eccentric personality and determination, showing that brawn is not all you need to succeed in the Survivor game.

At 26, he is one of the few people in the world tackling the largest mysteries of the universe – the hunt for dark energy and dark matter.   The award-winning astrophysics PhD candidate is currently working to use exploding stars to constrain the nature of dark energy.

His theses have won multiple prizes, including the coveted Bok prize, awarded to the best Master’s thesis in Australia.   Much of his academic work has been recognised by the Australian Institute of Physics, the Astronomical Society of Australia, the Gemini Institute and by Lawrence Berkeley National Lab, offering multiple research fellowships and studentships.  Samuel has presented his work in over a dozen institutes in four continents.

An engaging public speaker, spreading his love of science and space to schools and events around Australia with the perfect balance of being able to share his vast knowledge while making it fun for his audiences.  He has been invited to entertain and inform crowds at events such as the World Science Festival and ThinkInc. He has been an astronomical guide at Uluru and featured on panel discussions for Battle-of-the-Brains, involved in competitions like FameLab and Three-Minute-Thesis. Samuel has been a special guest on Network Ten to discuss the physics of the solar system and has his own space-based podcast on all things space. 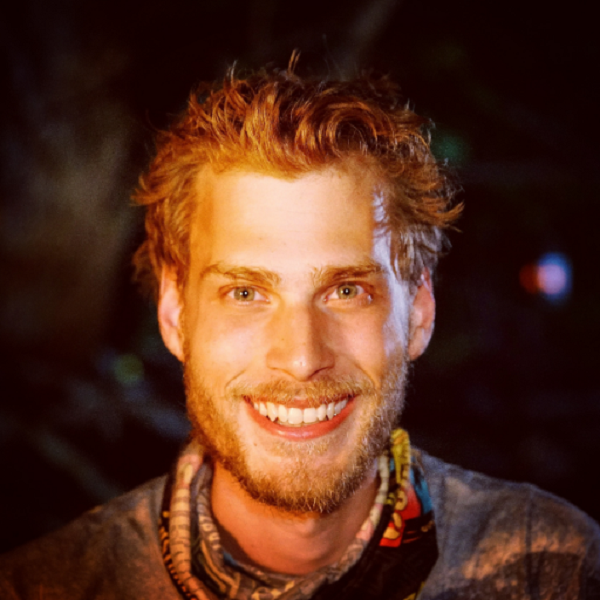