Sean Mergard is a Brisbane-based entertainer specialising in Close-up Magic and Stage Mentalism. He has been performing magic for over eight years and has developed many effects and presentations during this time.

Over his performing career, Sean has performed for thousands of people worldwide and has worked with large companies in both the USA and Australia. Sean has performed in front of schools, private parties, and corporate events for companies such as Westfield and Bunnings Warehouse. In 2009, Sean was invited to perform amongst the worlds best magicians and mentalists in Toronto, Canada in a weekend of sharing ideas, performing and discussing magic.


At 22 years of age, Sean has two incredible acts  a Close-Up Magic experience and a stage Mind Reading show. His acts are unique  being updated constantly and structured to fit into any event. The shows are customised according to the clients needs (size, location, age, etc). Theres no rabbit or hat in Seans arsenal; everything is fresh and modern.

Let Sean bring the magic to your next event or party and witness magic like youve never seen it before... 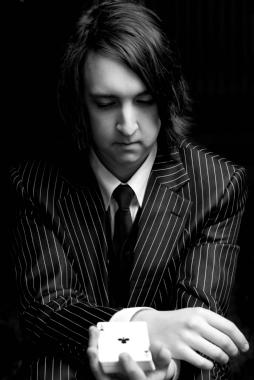