SAM POWERS - IT'S ALL IN THE NAME

He powers his way through one of the MOST ENTHRALLING SHOWS you will EVER see.

He has dazzled audiences in 16 COUNTRIES, appeared on TV before 10 MILLION VIEWERS, is a winner of 5 MAGICIAN OF THE YEAR awards and has twice been nominated ENTERTAINER OF THE YEAR in 2 different categories. In addition to his immense skill, Sam possesses a strong physical presence that is more Hollywood than Vegas, paving the way for a NEW BREED OF MAGICIAN, one that's charismatic, media savvy and flirtatious. Performing 400 shows a year, Powers is Australia's busiest and most highly sought after illusionist.

Sam Powers’ client list reads like a who’s who of the entertainment industry. He has performed at A-List private events ranging from cocktail parties with the Australian Prime Minister, Nicole Kidman and Jamie Foxx to the multi-million dollar James Packer wedding and Elton John’s official Oscar’s after party in Hollywood 2005.

Sam Powers fell in love with the art of magic at age three when he watched in awe during a magic show at his kindergarten Christmas party. By the age of five he was amazing his own school teachers, and as a teenager he began studying at the Australian Theatre for Young People.

At fifteen years he made his first appearance on national television performing as 'Magic Sam'. When he reached the age of eighteen he earned the coveted title of Australian 'Magician of the Year' in the 'Adult Stage Magic' category. Shortly afterwards Powers broke a World Record in being elected the youngest ever President in the International Brotherhood of Magicians at just nineteen years.

By twenty two years, he became the youngest ever Australian to successfully vanish and reproduce a real sports car live on stage, just metres away from the audience. He has since gone on to amaze audiences across the globe and is now highly sought after for major corporate events worldwide, A-list celebrity parties, casinos and the largest and most luxurious cruise liners on earth. Sam is currently starring in his new show ‘Xtreme Illusions’ at the Reef Hotel Casino, Australia’s ONLY resident illusion production show & voted ‘BEST THEATRE SHOW 2009. 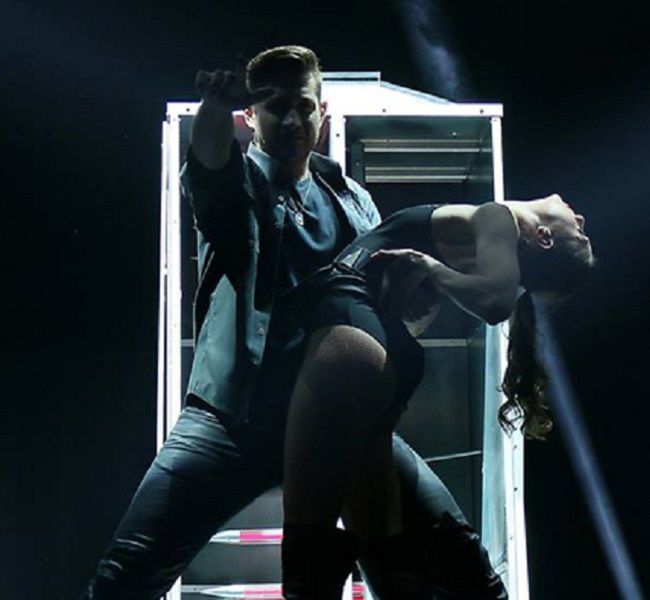