200 of Australia's most prominent academics voted Adams one of the top five of the country's public intellectuals.

For over 40 years Phillip Adams' columns in major newspapers and magazines have provoked discussion and outrage. His books including Adams versus God, The Penguin Book of Australian Jokes, Retreat from Tolerance, Talkback and A Billion Voices have sold over a million copies.

Billed as the "godfather" of the Australian film industry, his features include The Adventures of Barry McKenzie, Don's Party, The Getting of Wisdom, Lonely Hearts and We of the Never Never. He has written and presented many TV series.

Board memberships and other honours
Board memberships have included Greenpeace Australia, Ausflag, CARE Australia and Film Victoria. He is currently a director of Families in Distress Foundation, the Montsalvat Artists' Society and the Australian International Organising Committee for the Restitution of the Parthenon Marbles. He is the Australian representative on the International Committee of Index on Censorship, London. He is a board member of the Don Dunstan Foundation, serves on the advisory board of the Centre for the Mind at Sydney University, is a member of the Council for Media Integrity, New York, and a board member of the Research Institute of Humanities and Social Sciences at the University of Sydney.

Honours include two Orders of Australia, the Senior ANZAC Fellowship, the Australian Humanist of the Year, the Golden Lion at Cannes, the Longford Award (for services to the film industry), the Henry Lawson Australian Arts Award and an honorary doctorate from Griffith University. The International Astronomical Union named "a minor planet orbiting the sun between the orbits of Mars and Jupiter" Phillip Adams in 1997. He was recently elected one of Australia's 100 National Living Treasures in a National Trust poll.

He is the author of twenty books, many of them best sellers. Called 'the godfather of the Australian film industry'  he has written, directed or produced over a dozen feature films many of them recipients of major awards at local and international film festivals. They include Don's Party, Lonelyhearts, The Adventures of Barry McKenzie, We of the Never Never and The Getting of Wisdom. 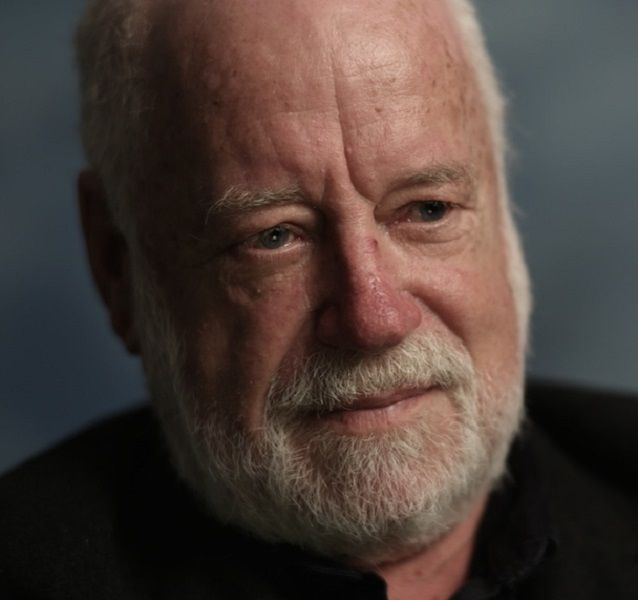