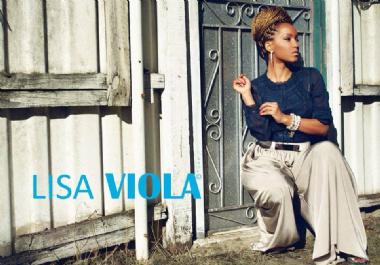 Angolan born, Perth raised yet Sydney seduced is the answer given when someone asks LISA VIOLA where she is from.
One of the founding members of African-Australian dance group SAEA BANYANA, LISA moved to Sydney 3 years ago from the small yet beautiful city of Perth Western Australia where she was raised. Taking performance classes from the minute her family immigrated to Australia, Lisa was working professionally as a singer, actor and dancer by the age of 14.
A natural talent, yet refined through hours of rehearsal with the best coaches WA had to offer, audience members where captivated by her energy, passion and ‘star quality’

In 2010 after making the move to Sydney, the entertainment capital of Australia, Lisa felt the urge to merge her talents with her roots. What started as a conversation with a few friends in the living room ended up as one of the most recognised dance groups in Australia SAEA BANYANA, a tribute to African dance. Overnight the group had become a Youtube sensation and had made their way to national television on Channel 10’s show Everybody Dance Now being mentored by Destiny’s Child singer Kelly Rowland.
Within 6 months of being in Sydney Lisa found herself dancing and touring with platinum selling music artists and even landed a featured dancer role alongside Leonardo DiCaprio in Baz Lurhmans upcoming Hollywood blockbuster ‘The Great Gatzby’.
Whilst conquering the dance scene, LISA was also a part of a Motown tribute singing trio THE STARLETTES who toured nationally performing classic hits such as The Supremes.
Always the multitalented performer LISA continued to show the star quality that people saw in her as a child, no matter what project she was assigned. An all round creative, LISA also wrote music in her spare time. 2013 sees her releasing her first single ‘Bounce Wid It’ a collaboration with Jamaican recording artist Redfox & producer Taddy P
LISA prides herself in her efforts in building cultural awareness through the projects in which she is affiliated and always strives to empower women and girls to reach for their goals. LISA is an active member in community and charity work locally, nationally and internationally and feels a strong sense of duty in this department. Her most recent project CAUSENOTAPPLAUSE.COM is her focus for the next year, with its aim to create awareness and encourage youth to trust and take an active role in charity organisations. The catch phrase ‘What’s your cause?’ is what she hopes to one day be engrained in conversations in schools, media and all social media.
“If a celebrity talks about it, so will their following. CAUSENOTAPPLAUSE.COM will showcase the celebrity and what they are actively involved in. It gives everyday people a platform to find information, to be a part of their celebrity team/following and take action on their chosen cause. Everyone should be asking the question, What’s your cause? That’s my goal for CAUSENOTAPPLAUSE.COM”
She believes that the topic of charity and community work should be at the forefront of all conversations, that it should be as ‘in’ as Fashion. Through media she wants to urge people to identify with a cause and be proud to express it. 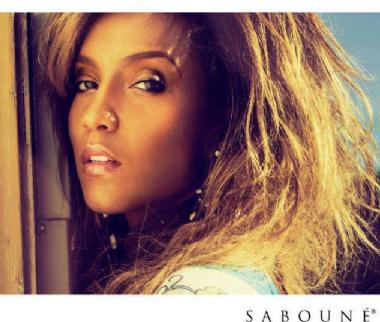