Two By 2 play real 1960's music from Chuck Berry, The Kinks, Yardbirds, Them, The Who, Rolling Stones, Manfred Mann, Pretty Things and many more. The whole British Invasion had its influence on the local music of the 60's. They play the way it was played in the 60's, use 1960's Guitars, Valve Amplifiers and have the on stage Go Go Girls in authentic 60's costumes, just like it was in Melbourne in the 60's.. We played at the Thumpin Tum, Tenth Avenue, Mad Hatter, Peppermint Lounge, Sebastians, Garrison, Claxton, Bayswater Rock, Toot Kasten, and most country dances in Victoria. Not just a band, a real 60's experience.

The band comes as a complete package to suit the venue, our own Hi-End PA System, Coloured Lighting, Portable Stage that can be configured to suit the venue, dance podiums for the Go Go Girls, Black Stage Backdrop if required, even a Radio Microphone for your use - Between Set's we provide recorded music.

Selected songs from Singles and LP's of:- 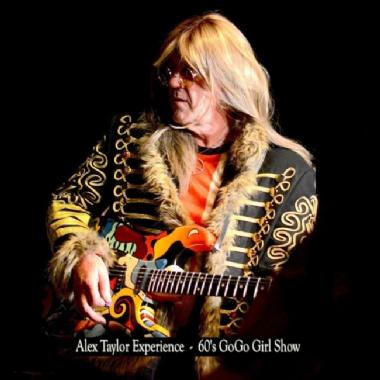