An exciting authentic 50's and 60's Rock and Roll band featuring great sound and stage costumes as well as saxophone and vocal harmonies, this band is not to be missed. The band features songs by the greats of rock and Roll such as Bill Haley and the Comets, Elvis Presley, Chuck Berry, Dion, Neal Sedaka and Bobby Darin.The ROCKIN' BODGIES are well known in S.E. Qld and beyond through their many exciting performances at the Gold Coast WINTERSUN Festival. They have had songs on evry WINTERSUN CD since 2001.

The ROCKIN' BODGIES were finalists in the 2006 ENTERTAINER of the YEAR - Rock and Roll category. 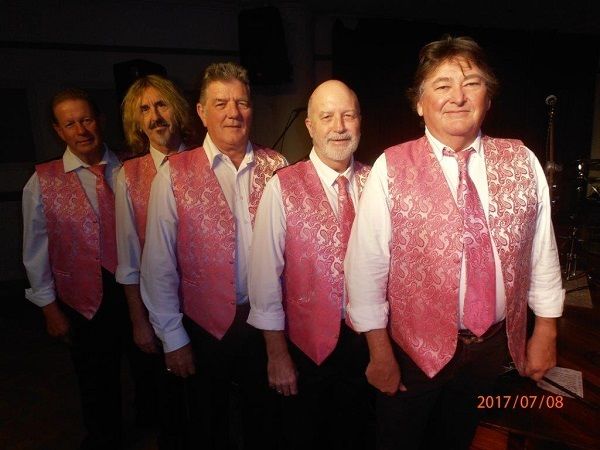