Mantracoda was established by Frontman Jake Brookes several years ago after returning from his solo tour of Western Europe following the release of his solo LP recorded with industry legend Harvey Welsh in his private recording studio in Canberra. Teaming up with flutist and multi-instrumentalist Andrea Murray, the two began creating music together in 2013, incorporating many different styles and influences to create their unique sounds. This collaboration has so far resulted in the release of 3 singles, an EP and their latest LP called 'Door to Amaze', which they released late last year to the National and International markets. They have played in Margaret River in WA and in venues and festivals in South Australia. They are currently planning for Interstate touring after the successful release of their album and they are incredibly excited and keen to play wherever and whenever they can, to take their unique sound to people around Australia and the World. 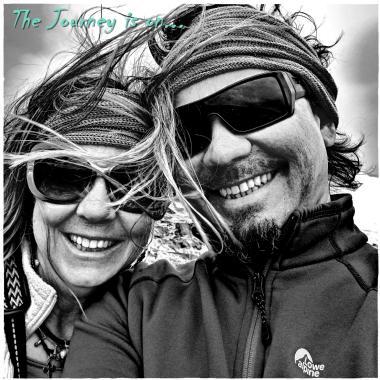