Hey Gringo take you on a journey to all corners of the roots music world with their fun, tongue in cheek infectious memorable songs steeped in the heady 70s with the freshness of now.

Charted #2 on the Australian Blues & Roots Airplay Charts their 7th album just released “Not The Same Planet” album from one of Australia's most renown original diverse genre exponents spanning over two decades of performing nationally and internationally with airplay worldwide this album promises to be their finest work yet.

“One of The best albums of the year” Barry Maxwell – Hume Blues Club, Blues On The Hill 3NRGFM.

For over 20 years Hey Gringo have performed at major festivals all over Australia with airplay worldwide, songs on Neighbours TV, guests on their albums indicates the cred within the industry include Oz greats Ross Wilson, Broderick Smith, Neale Johns(Blackfeather), Spectrum, Glyn Mason, Kevin Borich, Kerri Simpson, Nicky Bomba among many others.

Hey Gringo can mix in popular covers when the situation arises and read the audience to make sure everyone has a great time. 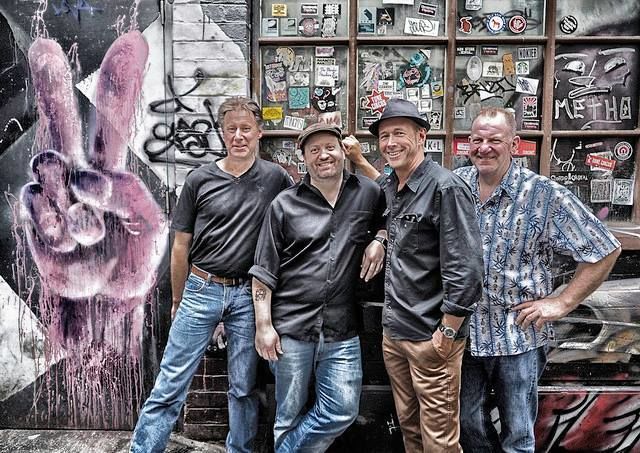