The shows are always fun and the tunes highly danceable, but we do beautiful airs and ballads as required. There is video of our big band (Shameless Seamus and The Tullamore Dews) with all the key members of The Tinkers: Evelyn, Seamus, Alan and Bird. 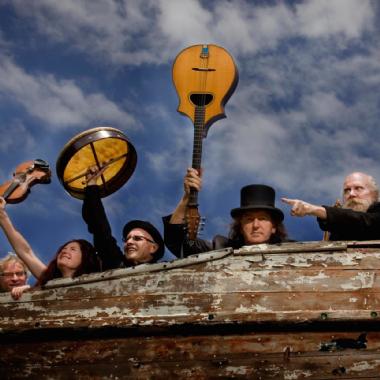