'Known as ‘The People’s Pianist’ and one of Australia’s most passionate and hard- working musicians, Ambre Hammond is a musician of international recognition and has performed both solo and with orchestras throughout Switzerland, England, Italy, Spain, Poland, North and South America, New Zealand and China.
Ambre broke a world record, which she still retains, receiving her music Diplomas at the age of 11.

Ambre has realised several best selling albums including 'Reverie', 'Akasha', 'Night Flowers' and 'Oblivion'. Her music can be heard on iTunes and Spotify, and music videos of Ambre playing her own compositions have been selected to air on Qantas Inflight Entertainment.

Ambre is the founder of Girl Piano Truck – a humanitarian project in which Ambre takes a piano in a truck and travels to remote areas of the world and in particular disadvantaged locations, presenting free concerts in schools, mental asylums and orphanages. Since 2012 Ambre has taken the project to India, Thailand, East Timor, Belarus, Outback Australia, the Philippines and Africa. This project earned her a nomination for Australian of the year in 2016.

Ambre is an Ambassador of the ACRF (Australian Cancer Research Foundation)

In her ‘spare time’ - Ambre manages ‘Malo Malo’, one of Australia’s finest Salsa Orchestras and when she’s not at the piano performing or composing, she can be found either giving keynote speeches, attending Karate classes or riding her beloved motorcycle!
Ambre is a guest presenter on ABC Classic FM.' 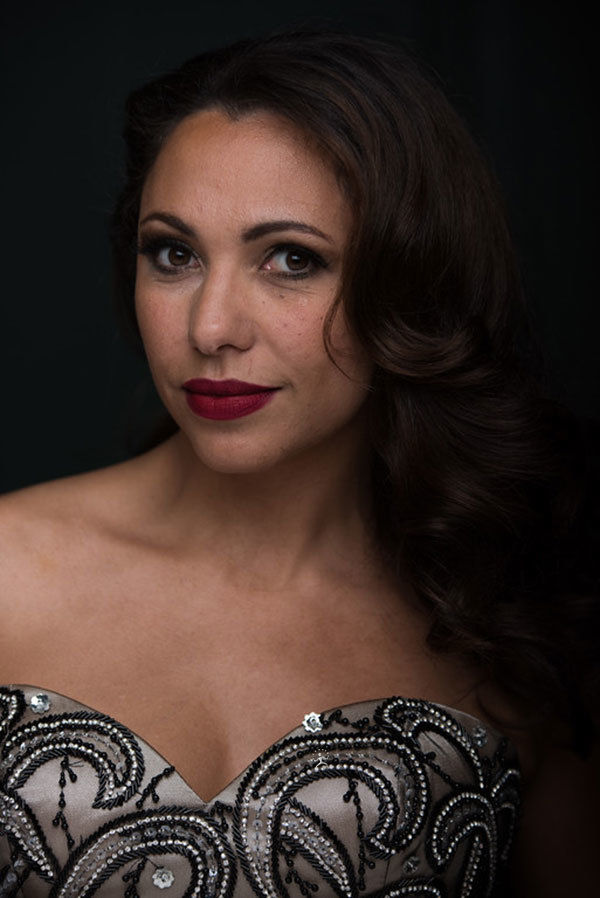