From Metaphysical Mentalist Mayhem to Hilarious Hypnotic Happenings.
This professional mentalist combines the power of Hypnosis,
showmanship and his own natural intuitive abilities,
to create a truly unique show.....that ENTERTAINS
Available for corporate to private functions, stage to roving or just sitting around doing psychic readings.
Jason is known as the friendly mind reader, he can freak people out with what he can do and it's
all done in a light, casual and fun way. the focus is always on Entertainment.
"Jason D. Varga is a fascinating performer, he uses both mysticism & mysteriousness
in a most convincing manner. Jason is a great psychological entertainer" -URI GELLER

"Simon Baker (TV's The Mentalist) has nothing on Jason  D. Varga." -The HERALD SUN

"Amazing night, we were all totally mesmerized by you." -BRETT FAVALORO (international psychic)

"Absolutely blew our minds, your audience should bring Magneto's skull cap from X-men..
it's the only way they'll be safe from you getting inside their heads" -BAYDEN HAMMOND (magician)

"Has to be one of the best show ever. astounding, amazing, and funny!!!" -THE COMEDY CLUB

Loads of audience participation, Minds are read, predictions come true,
Energies experimented with and your own psychic abilities demonstrated.
Jason is a clinical hypnotherapist, so you are always in safe hands.
He has created original effects for some of the worlds top mentalist.
At no time Jason uses camera trickery or stooges
(volunteers that are "in on it")
If anyone can prove otherwise, he will donate $10000 to charity. 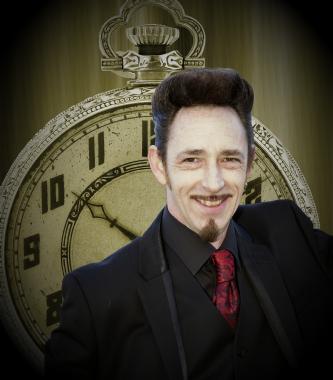 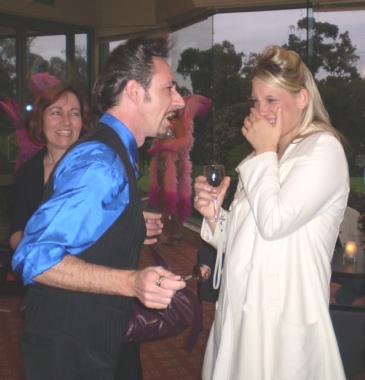 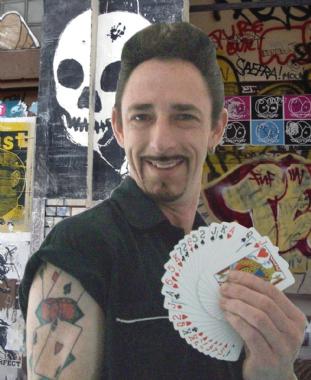