Kieron has been playing the Rockabilly music scene for over 20 years with bands such as his own Rockabilly outfit ‘The Kieron McDonald Combo’ and his earlier Rockabilly/Rock n Roll band ‘The Flatfoot Shakers’. However, his love for Country music has always been closest to his heart and it shows through with his renditions of such classic offerings such as George Jones uptempo tune ‘White Lightning’ to Hank Snow’s country weeper ‘Four In The Morning’.

Kieron has traveled the world playing some of the biggest and best Rockabilly & Roots festivals including Viva Las Vegas (USA), High Rockabilly (Spain), Rockabilly Rave (UK), Rhythm Riot (UK), SJOCK festival (Belgium) and many more. He has supported and shared the stage with such great legends as Wanda Jackson, Sid & Billy King, Big Sandy, Marti Brom, and the Belfuries to name a few.

Peter has been a musician synonymous with the Australian “ roots’ music scene professionally since 1980. His eclectic guitar and vocal style encompasses classic Swing jazz, Gypsy jazz, R&B, Rockabilly, Western swing, Country and Hillbilly. His distinctive sound has been heard in bands as diverse as The Dancehall Racketeers, The Baylor Brothers, Flatfoot Shakers, Ultrafox, and The Starliners to name a few. He also fronts his own band “The Roadhouse Romeos” as lead vocalist and guitarist.

As a freelance musician he has worked with over 300 acts and toured internationally playing with and or supporting international acts such as Robert Plant, Bob Dylan, The Stray Cats, Mike Compton, Hank Marvin, Tav Falco, Rosie Flores and Flaco Jimenez, Dale Watson and Wayne Hancock.

‘Diamond’ Doug Wilshire is a 30 year veteran of the Australian and international music scene and was well known as the frontman and songwriter for the Chrome Daddies.

Highly influenced by Rockabilly, Blues, Swing, Pop, Hillbilly, Bluegrass, Rock, Country and many other genres, Doug brings these styles together in a unique blend that folks the world over have grown to love!

Andrew aka “Mr Rhythm” is undoubtedly one of the most seasoned authentic style drummers on the Aussie roots scene today and has been hitting the skins since the 80’s playing with a multitude of Roots bands such as The Roadsters, Hanks Jalopy Demons, The Moonee Valley Drifters, The Starliners and Benny and the Fly By-Niters. He has also played with such internationally famous artists such as Big Jay McNeely, Lazy Lester, Deke Dickerson, Marti Brom to name a few.

Andrew has also toured the world with bands playing such notable festivals as the Rhythm Riot (UK), Waldorf Festival (Germany), Tear It Up (Croatia) and Viva Las Vegas (USA)  His influences come from such legendary drummers as Buddy Harmen and Earl Parmer.

Ray has been playing bass in the roots scene since the 80’s in local Melbourne bands such as Phil Para & the Persuaders, Matt Rooney Combo and continued over the years playing double bass in Brave Men, Shuffling Hungarians & Jay McLean Band. He then joined the Flying Tigers, Dirty Boogie Big Band, Billy O’Neil, The Eldorado’s & Ezra Lee Band.

Ray travelled with the Ezra Lee Band to the USA to play at Viva Las Vegas, School of R’n’R in LA & at Joe’s American Bar n Grill in LA. Also backing singer ‘Baby Ji’ in the US. 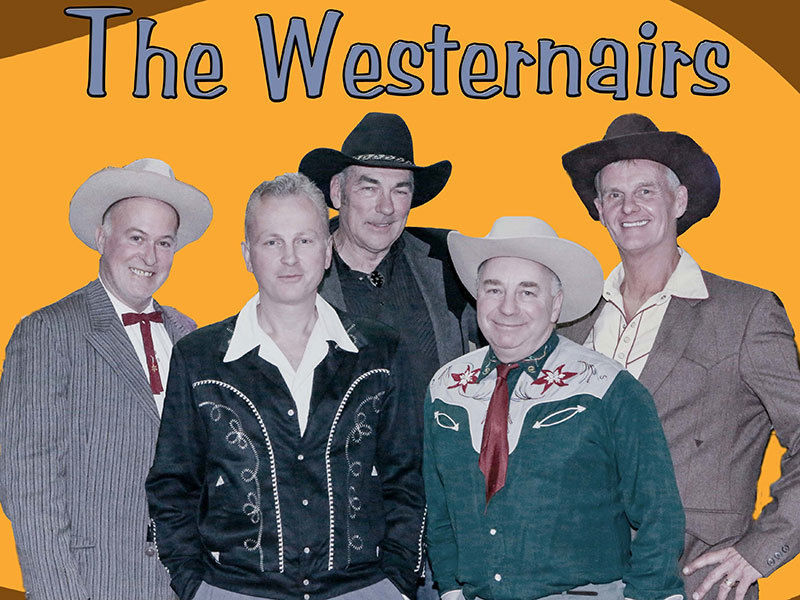