We are a 4 piece covers band that plays music from the 60's through to now.Everything from Michael Buble to Kiss with faithful renditions that will have you rocking Jamie Lead Vocalist Jamie has been singing in the local and country band scene since 1995.

Mik has played in bands including Jellybean, Not Guilty, Anything Goes, Wizzards, Love Junk and SMS. Sharron Vocalist, Back Up Vocalist and Harmonies Sharron has been involved in the local band scene since 1995.

Sharron trained at the Leanne Hoad singing school. Sharron has performed with a variety of local and interstate bands including Love Junk, Changing Lanes, 4 Sticks,SMS and 4 Lease. Sharron has performed at many Adelaide venues including Adelaide Casino, Stamford Plaza and many country venues. Sharron has been involved with a variety of charity work performing for Ronald Mc Donald House, Lions Club, Rotary, Variety Club, Camp Quality and Anti Cancer Foundation.

Greg Bass, Greg brings the old rock n roll feel with his simple but effective bass lines. Greg has vast experience playing around Adelaide in varying styles of bands. He also adds more vocal variety as he also takes lead vocals on a few songs. Greg has played at many of Adelaides venues for many years. 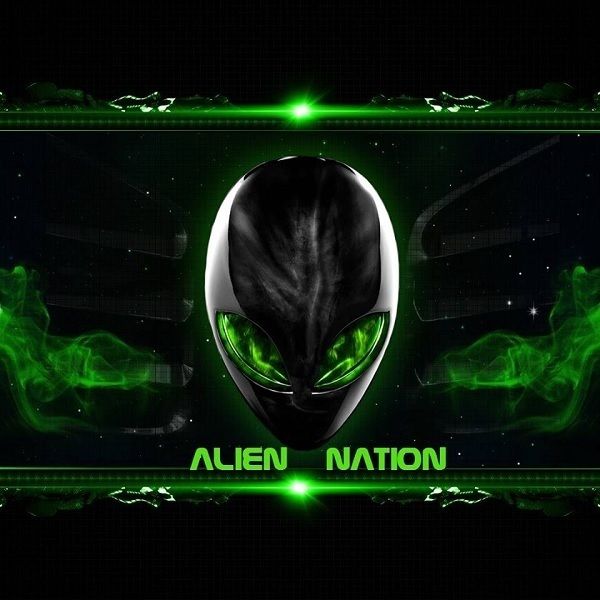