The Identical Strangers are a fun, dynamic and professional 5-piece cover band that plays the sound track of your life.

We have an extensive repertoire of songs that range from easy listening, 60’s rock and roll, 80’s classics, funk and the best from today's contemporary dance and indie tunes.

We have a wealth of experience playing a wide variety of occasions such as government agency events, weddings, balls, corporate and sporting club presentation nights, birthdays, Christmas and New Year’s Eve parties.

We can tailor the performance to meet your needs, regardless of size or requirements.

We have been playing a wide variety of venues around and outside of Canberra since 2005 including:

We have also provided entertainment for numerous balls and formal functions including:

We also receive regular requests for the Strangers to perform at weddings and birthdays and we take pride in having an opportunity to make these milestone events truly significant and memorable occasions.

On arrangement, the band is also able to provide a solo pianist. This option is ideal for an event that spans two locations, allowing for the band to be setup in one location and additional entertainment provided at another. This is most commonly utilised for pre-dinner drinks that may be held in a foyer or post wedding ceremony prior to the main reception.

I booked The Identical Strangers for an awards night and gala dinner hosted at the Hyatt Canberra for 250 people in the strata industry. The band were flexible, professional, and their performance was loved by all.

The Identical Strangers were spot on from the subtle background music played during the pre-dinner drinks acoustic set right until the end of the night; where they had everyone on the dance floor.

I not only whole-heartedly recommend The Identical Strangers for your event, but think you’d be crazy not to use them. I look forward to their performance at my next corporate event in Canberra.

Identical Strangers ROCK!!! They brought the house down at the Oscar Gala ball for the National Breast Cancer Foundation last night.

Book these guys for your next gig and they'll make your day!

Apart from their awesome performance which left no one sitting at the ball, they performed gratis, they wore pink, they played overtime, they sold seats and they bid on the auction.

Hi Guys, Kylie and I wanted to thank you for making our wedding so perfect. Everyone has said how fantastic the Band was and how sore their legs are from dancing all night.

You certainly played up a storm and kept everyone including us singing along and dancing the night away. Couldn’t have asked for a better Band and will certainly be following you at your Gigs. 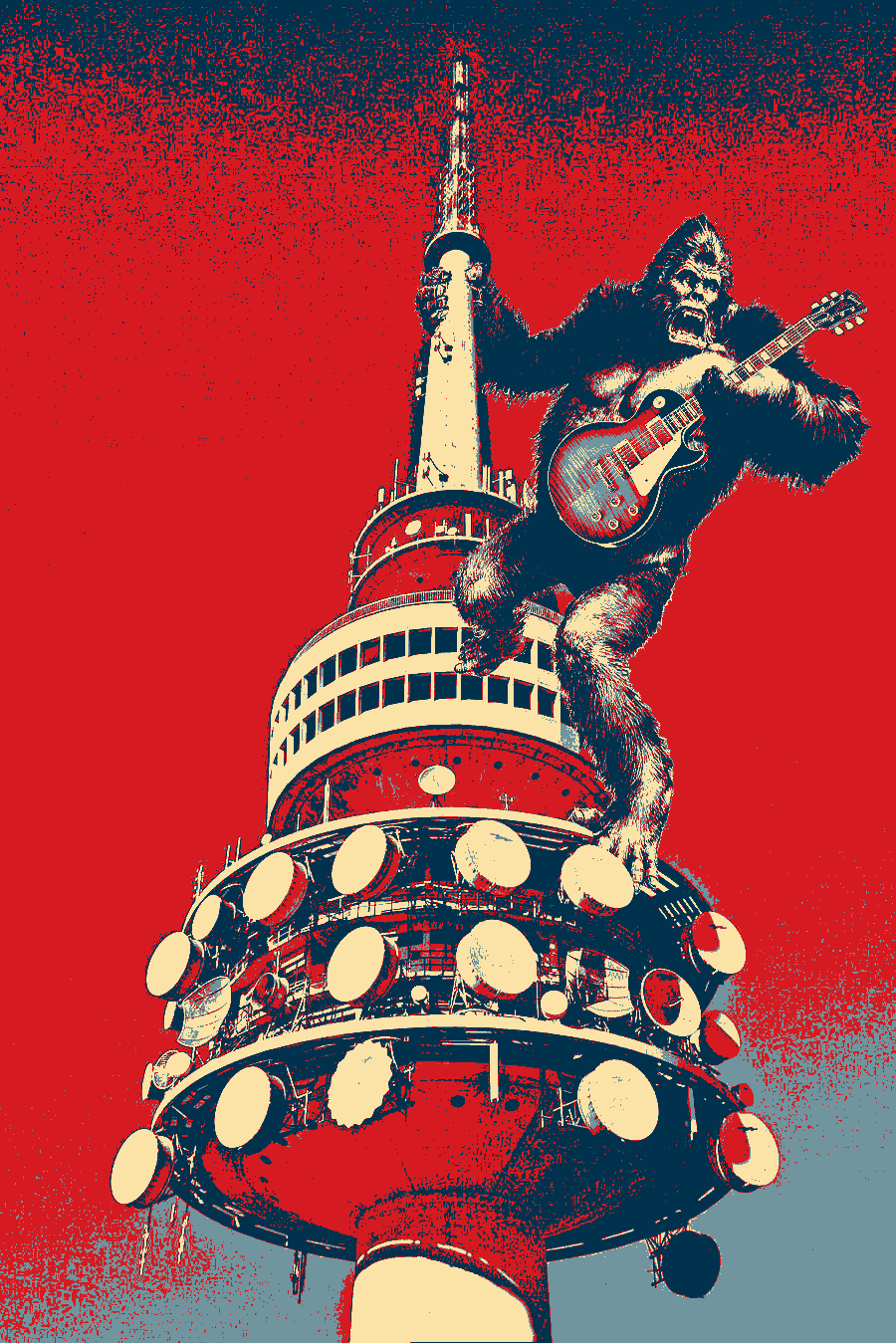