Happy to travel with compensation taken into account in fee.

Made up of a group of professional and experienced musicians, together these 4 entertainers bring you a high quality show full of classic contemporary party cover songs from the 70's to today. Spanning a variety of genres from pop, rock, funk, disco and easy listening they are guaranteed to entertain.

Fronting the group is the highly entertaining Miss Bec whose boundless energy and passion for what she does is evident when watching her perform. With killer vocal strength and known for her ability to get the crowd involved this pocket rocket has the crowd eating our of her hands!

Lead guitarist Mao is a supremely talented artist who has been performing and perfecting his craft for many years. With his intricate styling and captivating solos he has the crowd in awe of his speed and precision.

On bass is Trev, an accomplished performer who has been playing the professional circuit for years. He possesses the cool groove that has seen him play regularly with some of Australia's best entertainers (Inc. Jimi Hocking's Blues Machine of 'Screaming Jets' fame)

He works the rhythm section along with Glenn, the man behind the drums. Glenn has been perfecting his craft for years and as a result is the go to man for some of Australia's best bands. Aside from being involved in his original projects he has also been the backbone of the highly successful Australian Divinyls and INXS shows and Blaze of Glory - Bon Jovi Tribute. He brings impeccable timing, dynamics and another level to the vocals of this band.

These accomplished entertainers have played at some of the premier venues across Melbourne as well as entertaining at many private functions, charity events and sporting clubs.

With their extensive song list and versatile line up, The Cover Council has something for everyone.  The group can transform to an acoustic duo or trio to cater for your quiet, intimate event or the full band will create a fun filled party vibe.

The Cover Council are: 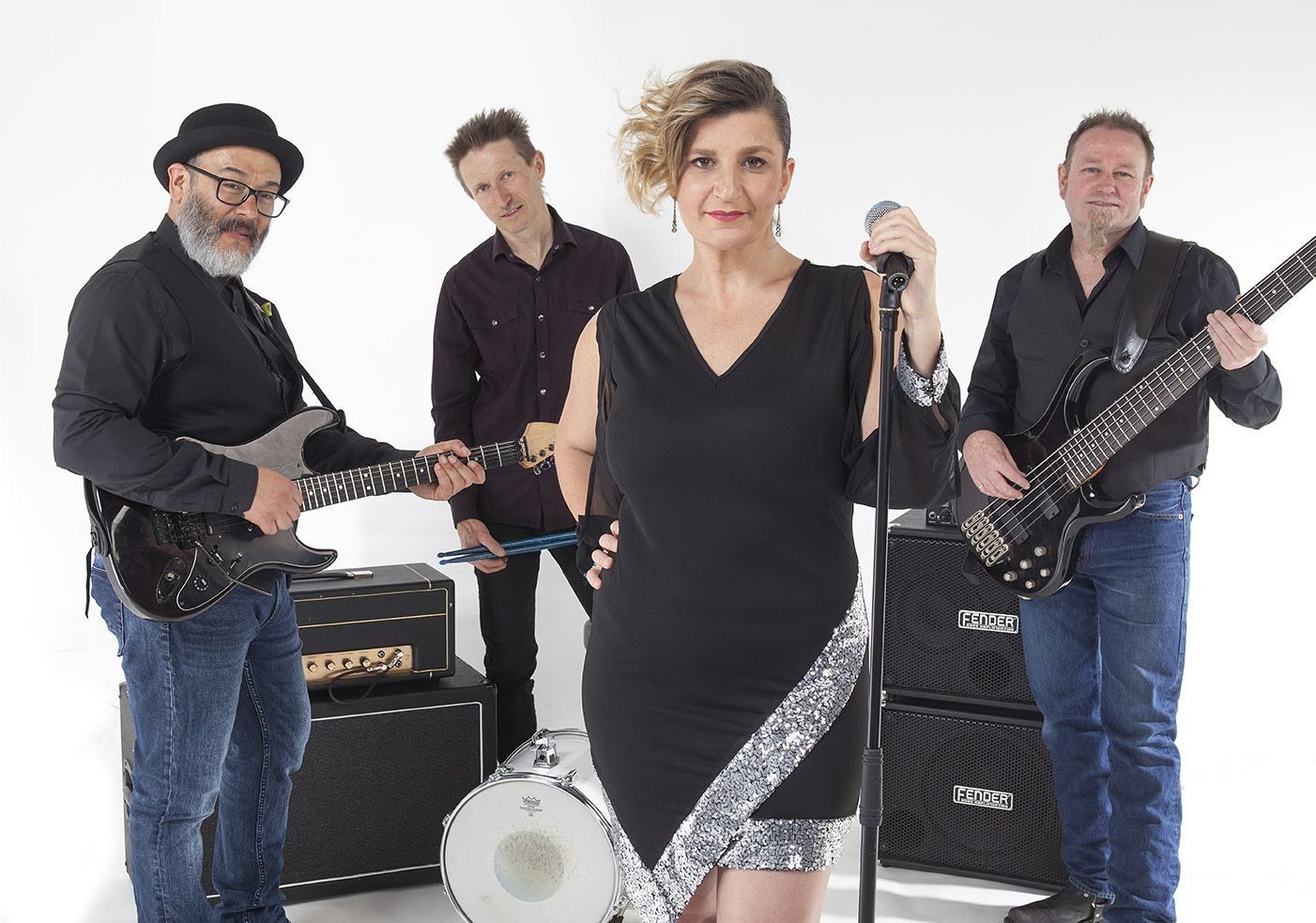