Dave Miles and The Hard Way

and must have accomodation provided.

Request a Quote
The Hard Way are-

Tony Bonnici on bass and vocals;
Tony has been playing in bands around Melbourne and regional Victoria since the mid 70s gaining a reputation as a versatile singer and musician. Tony is also a song writer and producer who has worked in many parts of the recording and broadcast industry. His bass playing and powerful vocals are crucial to the band’s sound, providing “grunt” to the overall sound of The Hard Way. Tony also plays with Dave in THE PRAIRIE OYSTERS.
Darren McCarthy on drums;
Darren comes originally from St George territory in Sydney. But don't hold that against him...
He's been playing gigs since the early 80's in Sydney outfits, sharing the stage with the legendary Cold Chisel, Matt Finish, Radiators and many more.
Since settling in Melbourne, Darren has been an in demand drummer in a plethora of bands before joining The Hard Way in 2006.
He also plays in the Stones-inspired "Jagger's Banquet"

Dave Miles and The Hard Way have clocked up hundreds of gigs in the time they have been in Melbourne; playing pubs, RSL's and 40th and 50th parties.
This year the boys are focusing on playing out to the country town audiences of regional Victoria and NSW.

Here is a partial setlist from a typical gig

plus a whole pile more...

and parking close to venue would be great. 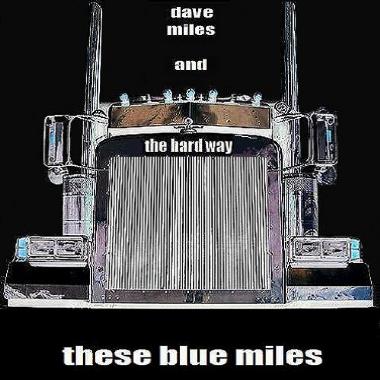