Both Bill and Mick have extensive experience performing live. Bill was seen by Nirvana performing in a Black Sabbath Tribute band 'Sabbra Cadabra' at the 'Evil Star Hotel' in Surry Hills circa 1992 with Dave Grohl (Drummer with Nirvana) commenting on 2JJJ Radio recently about 'The Crazy Guy with Tassels' (Bill) when asked what he remembered about Sydney all those years ago!

Bill was also dragged onstage by Tex Perkins (Cruel Sea) at a show in Byron Bay and was once asked if he needed management' by AC/DC'S ex- manager Michael Browning.

Micks claim to fame is that he performed in a David Bowie Tribute Show in 1988 called aptly...The Bowie Show! With the legend Bowie turning up in Sydney for the Glass Spider Tour in 1989! They nearly met through a mutual friend but alas it was not to be...

Both Mick and Bill have been 'Brothers' for more than Four Decades and have amassed 100's of Rock Favourites between them.

They have performed many Functions, Partys and Hotels including... 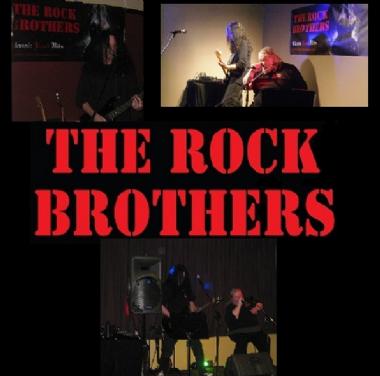