The Royce Twins are Gabriel and Michael Saalfield. The Twins have been performing and singing together for as long as both can remember. Gabriel plays the drums, acoustic guitar and saxophone. Michael plays acoustic and electric guitars and likes to dabble on the keyboard. Both sing. Both song write. The Twins caught themselves on XFactor Australia, and since then have become independent artists who play a mix of events.

The Twins song list is a mix of music from chilled vibes to tunes that will fill your dance floor. If you're looking to create a fun and memorable event, the Twins will supply a great mix of covers and originals. They perform can in three formats (1) Vocals and Guitars, (2) Vocals, Guitars and Stompbox (3) Vocals, Guitars and Drums - if you've got a dance floor. The Twins are also happy to mix it up too, perhaps starting a in format 1 and finishing in format 3.

An unplugged version “Heartstrings” was released as a surprise single on Valentine’s Day 2015.

Contact The Royce Twins below, and talk to them about how they can help you create a fun and memorable event! 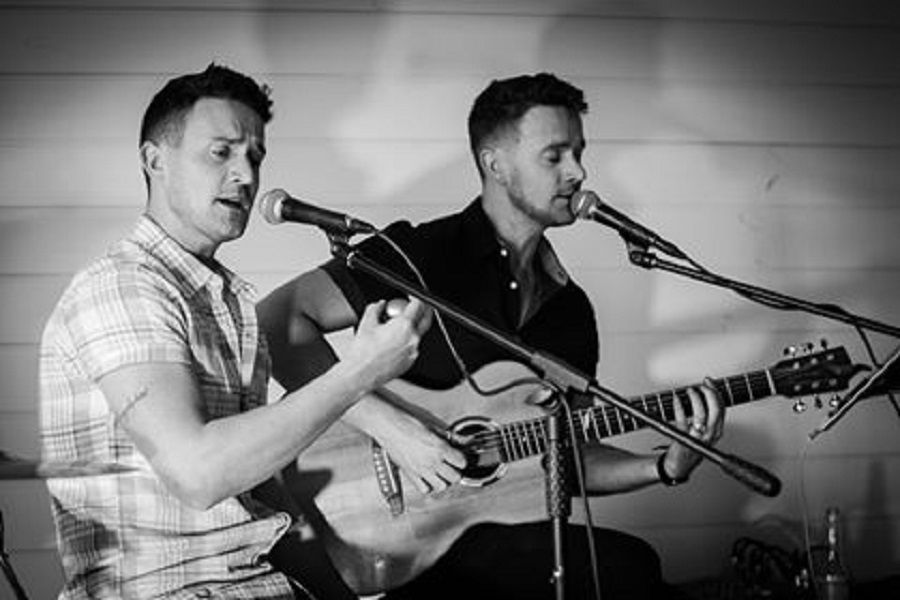