Multi-award winning group Spiral Dance, based in Adelaide, has been playing rousing, high-energy music to enthusiastic audiences throughout Australia and beyond for over a decade. With a combination of haunting vocals, evocative fiddle, intoxicating guitar riffs and groovy accordion lines, underpinned with potent bass and dynamic percussion, the band presents an eclectic blend of traditional folk-rock with powerful self-penned songs and tunes. Enchanting melodies intertwine with mythical tales that are sure to captivate your soul, tease your mind and steal your heart, casting your spirit into the realms of magic and the mists of ancient time.

Spiral Dance are veterans of multiple appearances throughout Australia, are well known on the festival circuit and have toured the USA twice. Another USA tour is planned for 2010, to include the launch of their seventh album that is currently is due to be recorded at the end of 2009. 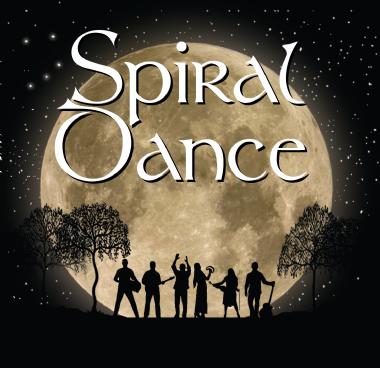