Melbourne’s own 5 piece band Das Malakas brings a brand new energy to Melbourne’s music scene with their genre-hopping arrangements of songs from the ancient past as well as their own compositions. All of this is brought to you by some of Melbourne's most well known performers of Middle Eastern, Balkan, Gypsy and Klezmer music from bands such as Unified Gecko, Yalla and Bashka.  DAS MALAKAS performs the finest of Ottoman Longas, Thracian Kantos and Anatolian skank. All delivered with high energy! Established in December 2016, the band has already performed at venues such as the Night Cat, The B-East, Belleville and Open Studio. Their infectious melodies and rhythms have been taking the audiences by storm.

Discussed during the booking process 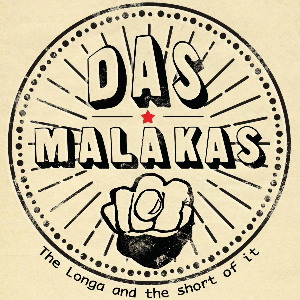