Whyte Wydow has been a part of the Australian Rock Music scene for the past 4 years. Whyte Wydows solid sound brings back the ROCK to Rock n Roll!! All of Whyte Wydows’ members… Jessy, Mark, Matt, Jeremy and Will have a wealth of experience and professionalism within the industry and this show is their song writing and live performance.

All members have been performing in the music industry for decades. Jessy is the front woman and one of the songwriters of the band. With the rest of the band hailing from Brisbane, Jessy started her career in Canada, honing her skills before bringing them to Australian shores. Her powerful vocal style reminiscent of well known classic female rock singers, to whom Jessy sights as influences.

Mark Gronfors, has been drumming for many years, and sets the pace for Whyte Wydows memorable sound.

Jeremy Dwyer is Whyte Wydow’s second part of their guitar aural aggression. Jeremy’s years of experience shines through as both guitarists complement each others style of playing. Jeremy’s slightly laid back style is the perfect match with Matt’s more in your face playing.

Will Clayfield on bass, the circle is complete. Will had been in or around the local scene since the mid 80’s and is a respected member of the local music community.

Whyte Wydow have been laying the foundation for BIG things to come.

With a well received shows held at the well known venue 'The Triffid' in Brisbane, and rocking the 'Back Room' of the landmark Chardons Corner Hotel, to invites to play on both the Cobalt Audio #1 and the FLATLINE minifest (a tribute to Soundwave) , at the very popular 'New Globe Theatre', Main stage. Whyte Wydow play to rockers at the ever popular Prince of Wales Hotel in Brisbane.

Whyte Wydow is a band to watch, as their own style of original rock begins to find larger audiences with each show under their belts. If you want to bring the Rock back into Rock n Roll at your Venue or Function , you would be hard pressed to find better than Whyte Wydow.

Whyte Wydow offer the variety to suit your requirements from 30 to 45minute opening slots for Headlining Bands, short 1 Hour performances, right through to a to a Full 2hr Show. 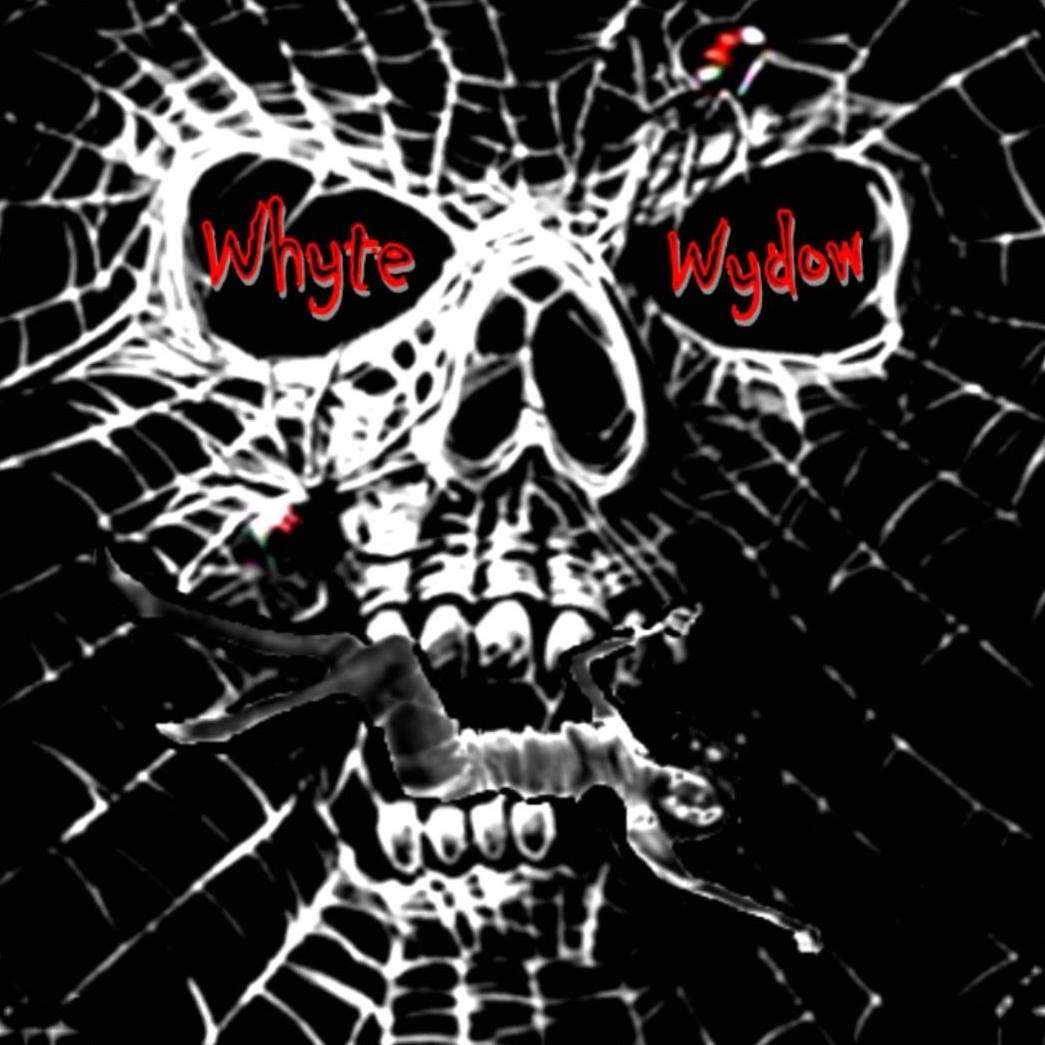