Sali Bracewell offers moments of reflection to her audience with her poignant lyricism and languid style. Sensitive and warm piano playing forms a time stretched bed for her deep undulating vibrato vocals. Her voice teeters, tight rope like, between vulnerability and strength and oozes emotion. Hailing from Wales, speaking and sometimes singing in her native tongue, her folk inspired ballads span a variety of different moods. The somewhat brooding nature of her music is often an antithesis to her light and breezy manner and her live performances are often an amalgamation of anything between heart wrenching sadness and brash hilarity. Sali started playing the piano aged 8 and has performed internationally in Canada, America, UK and Australia. Now living in Byron Bay, Sali is currently working on a debut Album to be released next year through Melbourne based Abandon Records. Sali’s heritage shows through in her music, growing up in Wales, singing in choirs and being immersed in the ancient Welsh tongue, the folk influences are clear to see, but there are other influences that have inspired her singing style. Jeff Buckley and Fiona Apple both played huge parts in influencing Sali’s vocal approach. As a singer/songwriter, Sali’s lyricism is based upon the trials and tribulations of the human experience, she sings of adventures at sea, of travel, of relationships, both with herself and her family in the UK. They are songs of loss and of love.

Client to provide:- Access to power, performance area (At least 3sq M for performance, depending on band size), Food and drink and parkign close to venue 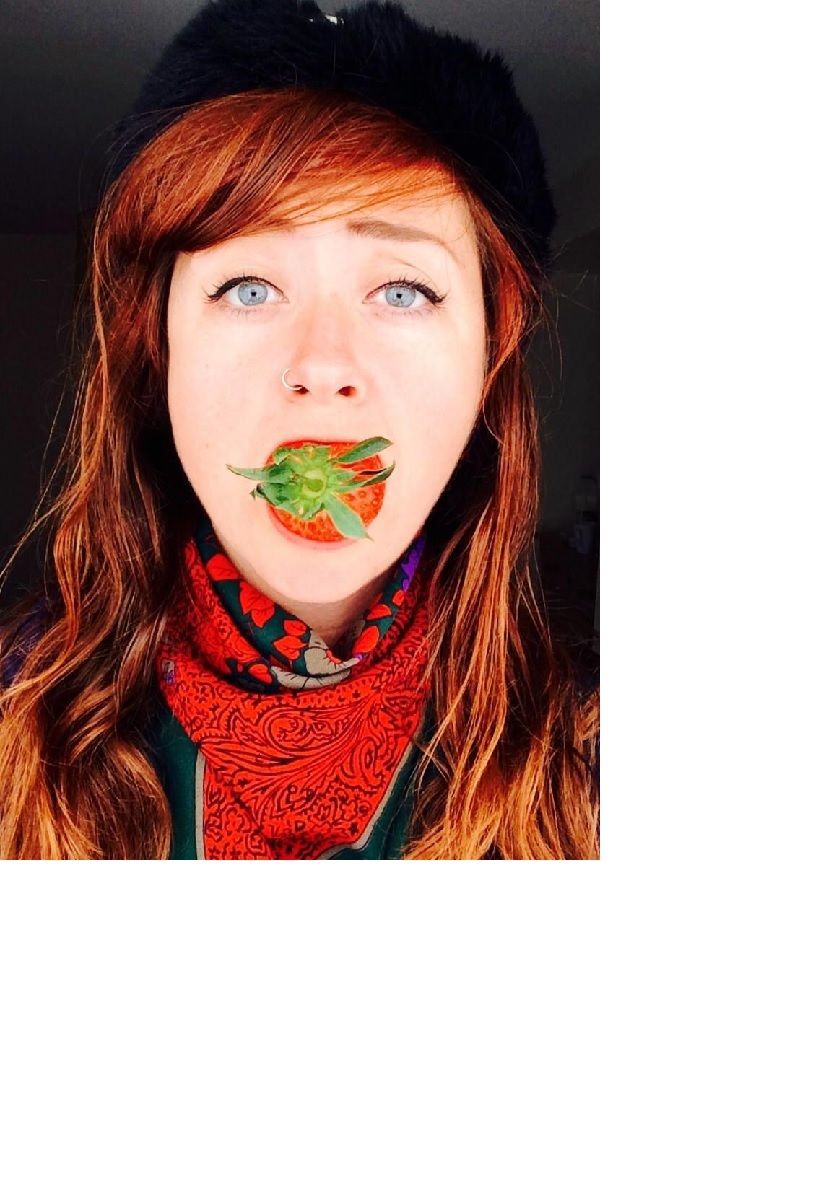