BLACK RAINBOW is a rock band based in Brisbane, Australia, presenting the songs and music of Peter Gillies. With a third album in the pipeline, BLACK RAINBOW is fast becoming the original rock band to see in Queensland! The 3 piece rock show, that'll rock your socks off, is reminiscent of the great Australian rock bands of the 70's, with beats from the man himself, Mr Dave Bell, a seasoned veteran drummer, who has played for many Queensland bands, notably, KINGFISHA. On guitar we have shred master, Mr Saman Alehossein, who’s’ playing has to be seen to be believed. A specialist guitarist of great talent, Saman presents styles of playing from all spectrum's of the playing arena. 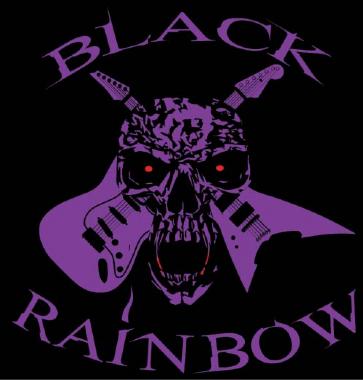