The Band
From Sydney, a versatile 5 piece band performing a range of cover songs mostly in the rock genre. Why Led Ukz? The name was chosen early on, we love the music of Led Zeppelin and that era of rock.

The Led Ukz Experience
Led Ukz has a wide repertoire of cover songs ranging from songs that make you dance no matter what age, to the slower ballads of the hard rock era. The show is professionally produced with the latest in PA and Lighting to ensure the Led Ukz Experience is something all audiences will enjoy.

Led Ukz provide accomplished musicianship, with all members of the band being multinstrumentalists. Four of the band members sing both lead and harmony vocals, so the singing is always strong and clear. Their vocal arrangements are among the best around and this is perhaps what sets them apart from other ukulele bands. Instruments Led Ukz incorporates two lead ukuleles  who back each other on rhythm, keyboards, the ukulele bass and drums. The inclusion of the keyboards lets us get the sound of Santana and Deep Purple.

Led Ukz have been performing since 2014 and have experience with all styles of venues and functions. Some venues where the band members have played: Fox Studios, Mean Fiddler, Sydney Town Hall, Opera House, Xenith Theatre, Willoughby Town Hall, Hilton, Regent and Manly Pacific Hotels, Canberra, Tamworth and of course many private functions. 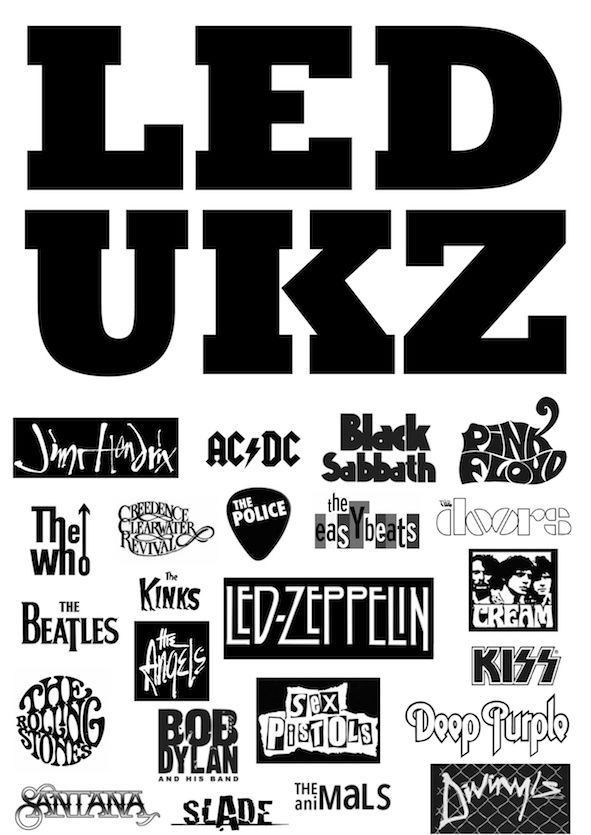