Emerging from Sydney's Northern Beaches, Seek The Silence is reviving the glory days of punk rock and 'Good old Rock n Roll'. None stop shows with pulsating beats, raunchy guitars and blistering vocals, these guys are showing that real music is still available.

Seek The Silence have been playing the major pubs/nightclubs and clubs around Sydney and interstate for the past 4 years. These venues include -

With the release of their EP in early December 2011, the band have been touring Melbourne, Canberra and the south coast, showcasing their unique tyle of punk rock originals which have been packing them in at their shows. Mixed in with some of the most popular covers around, its easy to see why these guys are picking up a worldwide fanbase.

The band will be returning to Melbourne later this year and have a Queensland tour on the way. Our set list comprises the following songs 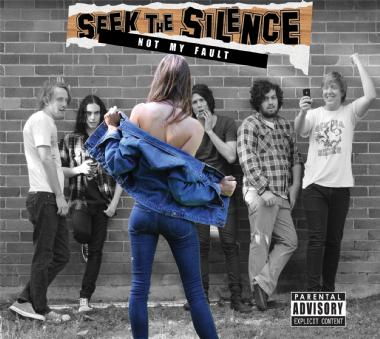