We are based in South Africa and are willing to travel if required.

Spire started out in 2002. Back then, the band was called Python. Python only played one gig at Orange Grove and never really made it beyond the garage band stage!

A year later the band broke up and regrouped to form Spire. The band is based in Roodepoort, Gauteng, a rock outfit playing a wide variety of covers and original music but will eventually only focus on its own music as its fan base evolves.

The band has been together for 9 years and has played at various venues in Gauteng and the North West. 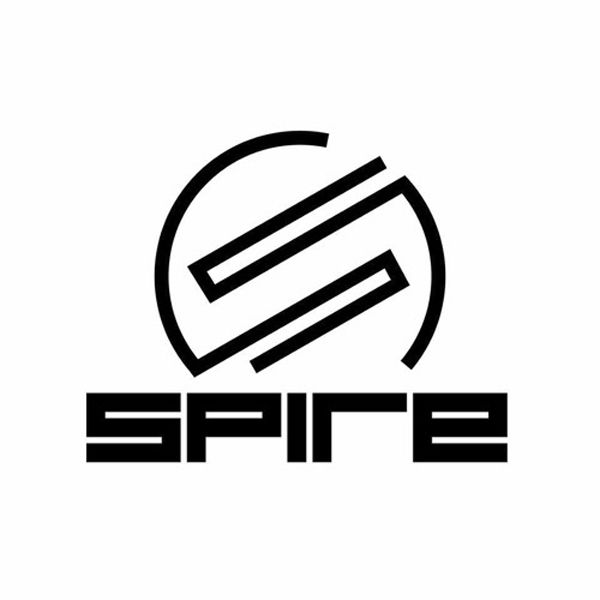