Aaron Courtney has been bringing his high energy, feel-good music to audiences all over Australia since 1998. Now residing in Perth, Western Australia, his captivating, high-energy performances and prominent vocal range captures audiences as Aaron blends musicianship, creativity and tradition. Aaron has been told time and time again that punters loved dancing, stomping, and singing  along, too!

He is a multi-instrumentalist who knows how to entertain. Audience members have described Aaron as “an excellent musician combined with entertaining showmanship,” “upbeat music that makes people of all ages want to sing along,” “high energy with a feel-good vibe,” and “lots good-natured fun.”
Aaron was formerly a drummer in several bands in W.A. including "The Banana Spliffs", "Cadence", and "New Fourth Army" wherein he did support for "The Screaming Jets", "Ross Wilson", "Angry Anderson" , " Jesse Hooper" from Killing Heidi, "The Waifs" and most recently "Jon Stevens" of Noise works and INXS.

Aaron draws his repertoire from a wide variety of music including ‘60s classics right through to recent hits. Ever-evolving, Aaron also peppers in several original compositions that featured on his first original E.P. release "Apathite".

Over the past decade, Aaron has performed at many clubs, breweries, wineries and cideries in Tasmania and South Australia. Aaron has been invited back for performances at neighborhood events and local festivals. Crowds enjoy the “ hysterical commentary on songs, banter, and his acceptance of requests.” One of the highest compliments he has received is that he is asked to play fans’ private parties and  weddings. 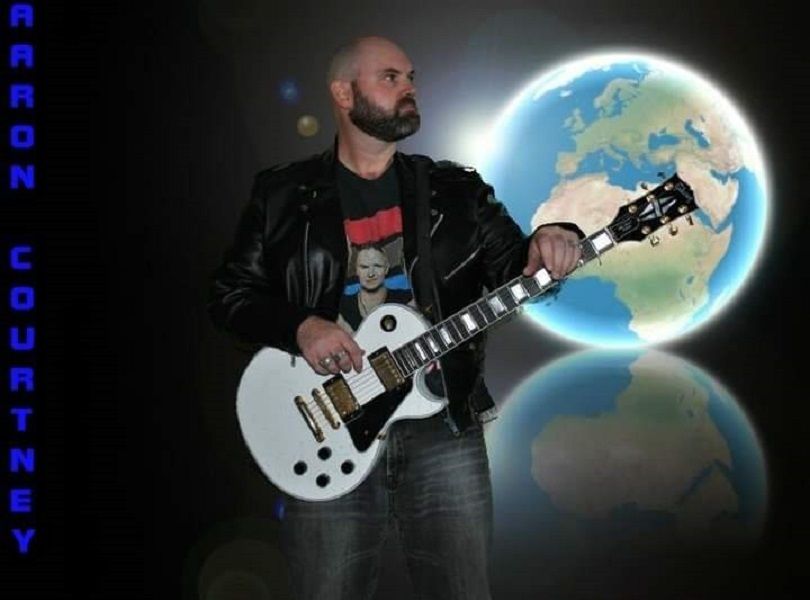