Providing rich vocals with guitar and sequencing, Michael can choose from his extensive song list to create either an easy listening lay back mood, through to a focused and enthusiastic performance with lots of audience involvement.  Genres include Easy Listening ballads, Irish and Aussie folk that includes bush dancing, Country favourites, along with Rock ‘N Roll from the 50s & 60s right through to today’s current hits, to cater for all ages.

Artists covered from the 60s include:  The Beatles, Rolling Stones, The Doors, Monkees, Credence, Bob Dylan and the Beach Boys to name a few.

From the 70s & 80s you’ll be able to groove to songs from:  Eric Clapton, Van Morrison, the Eagles, Dire Straits, Neil Young, Elton John, Paul Simon, The Cars.  So many to choose from.

If it’s country or you’re having a Aussie theme then Michael has it covered, playing music from many country artists such as: Roger Miller, Kenny Rodgers, Ricky Nelson, Johnny Cash.  Some of the Aussies include Paul Kelly, Goanna, Crowded house and a stack of others.  Michael can even call bush dances to get everyone participating.

Whether your function is a birthday celebration, Wedding, Work party, Anniversary, or back yard BBQ, with such a diverse range of music and styles everyone will be guaranteed a fantastic night of entertainment they won’t want to forget. 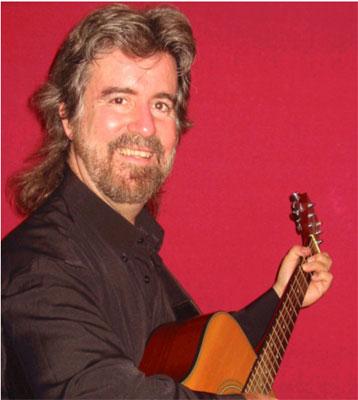