Request a Quote
The Ben Jones 4tet is a piano-less quartet featuring Guitar, double Bass and Drums. Swinging hard is the prime objective of these young players, whose influences stem from a variety of sources, such as the Gypsy jazz of Django Reinhardt, the smooth latin of Jobim, and the fiery rhythm of Lester Young, Coleman Hawkins, Ben Webster and Zoot Simms.

The group also features vocals from both Ben and guitarist David Blenkhorn. Their singing styles complement each other and add variety and contrast to the performance.

Ben's "4tet" is well suited to any performance situation from jazz concerts to corporate functions and weddings, providing a professional and well presented show, which can be tailored to the specific needs of the event.

Biography Swinging Jazz....
At just 24 years of age, saxophonist and vocalist Ben Jones has already played and recorded with some of Australia's finest musicians including; Bob & Len Barnard, Tom Baker, Col Nolan, Janet Seidel, Don Burrows and James Morrison. He has played at most major Jazz festivals and venues around the country, being a featured artist at the Manly, Thredbo, Wangaratta and Newcastle festivals.

Ben was featured on Col Nolan's album "Nolan's Groove", which was a finalist for "Jazz album of the year" at the ARIA awards, and appears on Janet Seidel's latest CD "The Art Of Lounge Vol.2" where he also joins Janet in a vocal duet.

Ben's saxophone sound is reminiscent of the big-toned 1940's tenor players, but with a modern zest, being equally at home playing ballads, up-tempo swing or a driving blues. His vocal style is relaxed, yet confident, drawing favourable comparison to Sinatra, Torme` and Bennett.

Presently, Ben is leading his own group, "The Ben Jones 4tet" which comprises some of Sydney's finest young musicians following the respected tradition, while bringing a fresh and exciting approach to swinging jazz. 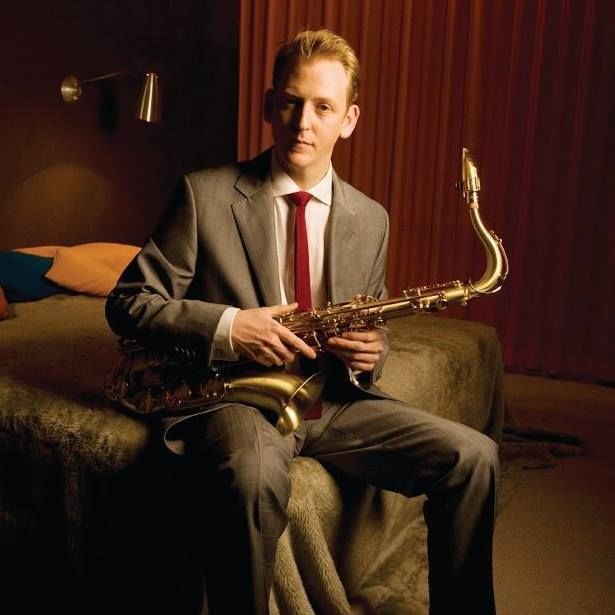