Request a Quote
Members of Catch 22 have been performing together for the past twelve years. Irina, female leader of the band and a Russian Conservatorium graduate (keyboards and lead vocal), and the guitarist/bass player have worked on cruise ships for seven years, entertaining people from all over the world, of all ages and requirements, including the Mediterrranean, Pacific, United States, Asia and Europe. 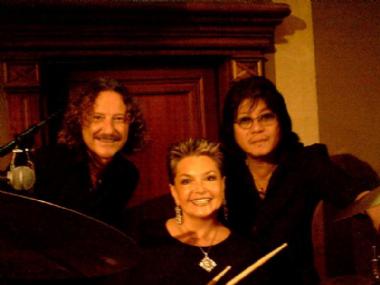