Emily has hosted Disney show for the Disney show for cable networks. Her work included covering The Millennium Dreamers Children’s Summit at Walt Disney World, Florida. She also worked on Disney voiceovers during her time with the network.

Emily was chosen to act as pre show host for Carols In The Domain.

Over the last summer, Emily hosted Summer Blast for Fox Kids. She returned to Fox to host The Annual Fox Kids Awards. 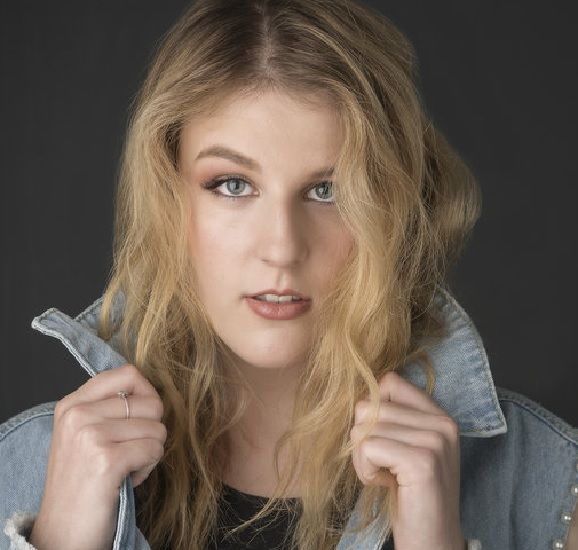