Juanita Phillips is one of Australia’s most experienced television news anchors.

As a cadet journalist for The Courier-Mail in Brisbane in 1982, Juanita then progressed to become a feature writer and columnist. The early nineties saw her progress to be a national presenter on Ten Eyewitness News then Ten News First at Five where she was the lead female presenter for the bulletin for two years.

After a position at Sky News Australia in 1997, Juanita moved to London where she worked as a news presenter at BBC World News while running her own café. She later moved to CNN International which was also based in London, working as co-anchor on CNN Today, before moving back to Australia in 2003.

Once back home, Juanita continued her journalistic career and made the move to ABC News NSW. Since returning to Australia, she is the solo presenter the ABC’s prime time 7pm news bulletin in Sydney.

She is an author, having written A Pressure Cooker Saved My Life: how to do it all, have it all, and keep it all together as well as The Newspaper Kids, a series of five children’s books.

Outside of her television work, Juanita is also a professional and accomplished public speaker, who is available for keynote and MC speaking.

Aside from her media profile, her biggest passions in life are her children Marcus and Mischa. 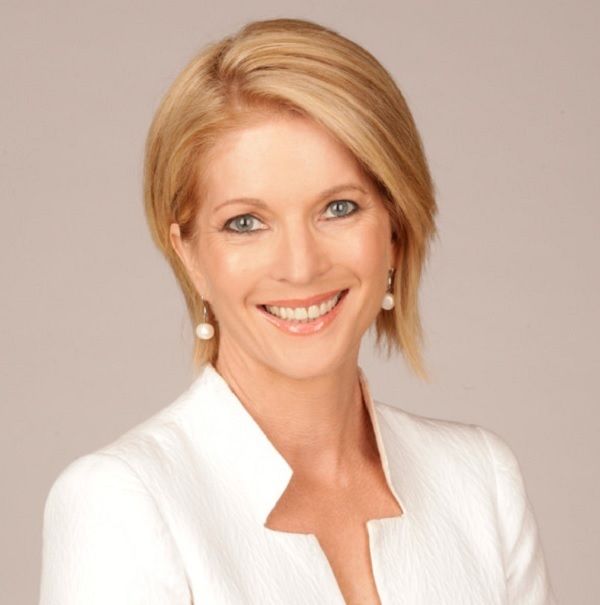