After a whirl wind year in 2005 which saw Liz beat 12 other contestants to win Channel 7’s reality show “The Mole”, the self confessed water baby has become a favourite on Seven Queensland.

These days she is seen weekly as a weather and Beach & Surf reporter on Seven News, the host of the Live national Lotto Draws and as a presenter on Creek to Coast and ratings winner Queensland Weekender.

In 2012 she became an ambassador for Suzuki and since then stars in their 'way of life' TVC's and campaigns.

She is also a spokesperson and ambassador for the Michael J Fox foundation 'Shake it Up' raising funds for a cure for Parkinson's disease.

In her teenage years Liz was a professional surfer who traveled the world for iconic Australian surfing company Billabong. Competing on the Australian Junior Series and WQS.

During these years she also appeared in Australian feature films and TV Series as an actress. Blue Water High, Blurred and Gettin’ Square.

In 2016 Liz and her husband Ryan Lysaught represented Australia in the first ever adventure reality TV show to be shot in 4k ultra HD. ‘Living Stone - Botswana’, by the creators of Survivor, saw them battled other couples from around the world in Africa’s harshest conditions. They won the reality show screened internationally on INSIGHT TV.

Later in 2016 Liz and Ryan welcomed a baby boy Kit to the world. 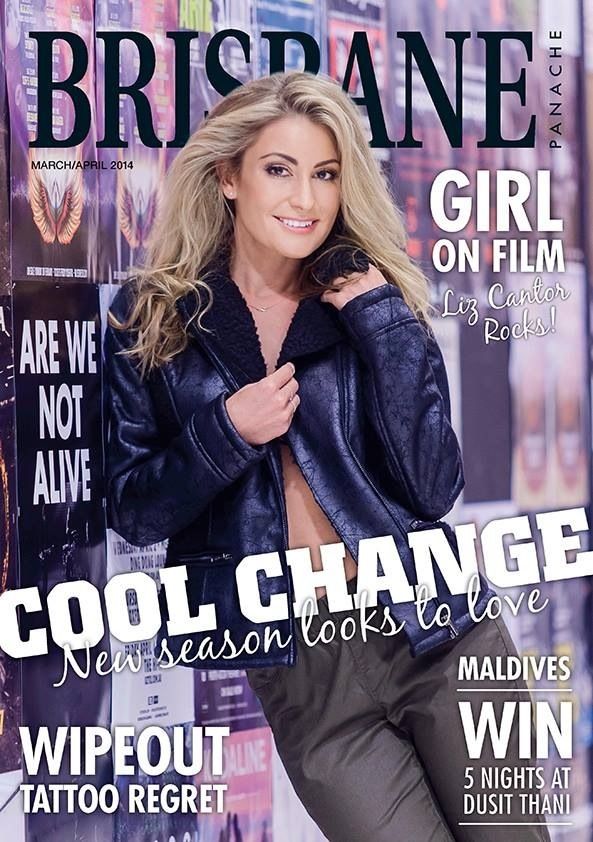