Luke spent his early years in Townsville, North Queensland. Here he started his career in writing music and performing with his high school band at gigs in local clubsand pubs. The band’s inspiration came from Australian rock bands Jebediah, Killing Heidi, The Choir Boys, The Hoodoo Gurus, The Whitlams, and Jimmy Barnes.

Luke knew from an early age that music was going to have a lead role in his life. He carried on as a vocalist after high school indulging in musical theatre, performing in The Sound of Music, The King and I, My Fair Lady, Victor Victoria, Joseph and the Amazing Technicolour Dreamcoat, Les Miserables, Chicago, The Wiz, Beauty and the Beast, Children of Eden, The Last Five Years, Songs for a New World, Grease, and Jesus Christ Superstar. He played the lead role in almost all of these productions, and they were quite successful.

In his solo career, he performed on Carols in the City in 2006, 2007 and 2010. The show was televised by Ten Network and Nine Network. In the show, he sang with Marina Prior, Paulini Curuenavuli, Silvie Paladino, Stan Walker, James Morrison, and Guy Sebastian. Luke also took part in Education Queensland’s Creative Generation show in 2010, 2011 and 2012 as a headline artist.

Luke auditioned for the Voice early in 2013, where he sang Un Giorno Per Noi. He received a standing ovation from all the coaches and madethem all turn around. Following the applause, he picked Ricky Martin as his coach.

Luke is a successful Classic and Rock singer, with a powerful voice bound to stir something up inside of you. He has sold many successful albums, and continues on his journey to captivate the music world. 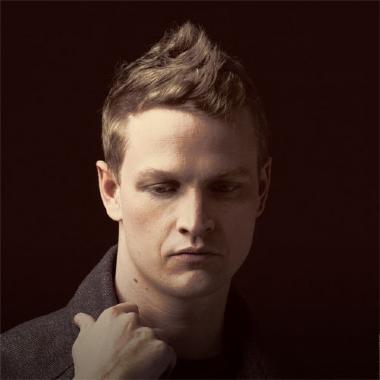