Natalie Bassingthwaighte is a successful singer, songwriter, actor, author and host of So You Think You Can Dance Australia.

Before her role as SYTYCD host, Natalie was best known for her role as femme fatale Izzy Hoyland on Neighbours and as the lead singer of Australian electro-rock act the Rogue Traders.

In 2006 Natalie was nominated for the Silver and Gold Logie Awards for Most Popular Actress and TV Personality. She has also been ARIA Award nominated and won numerous MTV, Nickelodeon Kids Choice and Dolly Teen Choice Awards. A multi-talented musical performer, Natalie played Ariel, the female lead in the 2002 live production of Footloose and Sandy in the Australian national tour of Grease in the same year.

She has starred throughout in Australia and Asia taking the lead role of Adelaide Yates in Chang & Eng. Natalie later reprised the role of Sandy in Grease - The Arena Spectacular in 2005 opposite Craig McLachlan, John Farnham, Toby Allen [Human Nature] and Magda Szubanski.

In 2006 following her exit from Neighbours, Natalie dedicated herself to The Rogue Traders. The Rogue Traders achievements to date include: 4 x platinum sales for the bands debut album 'Here Comes the Drums', 4 x Top 20 airplay songs, 2 x Top 5 commercial singles, Number 1 album on iTunes, two critically acclaimed national tours and seven ARIA Award nominations. Natalie performed at the 2006 MTV Music Video Awards for which the Rogue Traders received three nominations and won the award for "Best Dance Music Video". In 2008 Natalie left the Rogue Traders to launch a career as a solo artist.

In November 2008 she releasedher first solo single 'Alive', which reached the Top 10 on the National ARIA charts. Her debut album '1000 Stars' will be released in February 2009. Natalie will appear in her first lead role in the US feature film 'Prey' released in cinemas across Australia in 2009.

Natalie is most well known for her role as the dynamite Izzy Hoyland in the iconic television series Neighbours (2003-2007). She also appeared in Neighbours’ 30th Anniversary special earlier this year.   Her other acting work includes the third installment of the hit series Underbelly: The Golden Mile and The Lost World.   N atalie is also known on television for her judging and presenting. She co-hosted the 2010 Aria Awards and won a Logie Award for her three year stint as host on So You Think You Can Dance. She was also a judge and mentor on the popular Channel Seven series The X Factor Australia and most recently led Beau Monga to victory on The X Factor New Zealand.

Natalie began her stage career on Australian productions of Grease, Rent, Footloose and Chicago. She returned to stage for the hugely successful season of Love, Loss and What I Wore with Magda Szubanski, Amanda Muggleton, Mirrah Foulkes and Judi Farr.   Natalie has received Logie nominations for Most Popular Actress and Most Popular Presenter, as well as two Gold Logie nominations.   Her solo album released in 2009, 1000 Stars, debuted at number one on the Australian charts.   Natalie’s music career has seen her achieve acclaim as one of 10 women to ever chart an Aria No 1 as a Solo Artist. 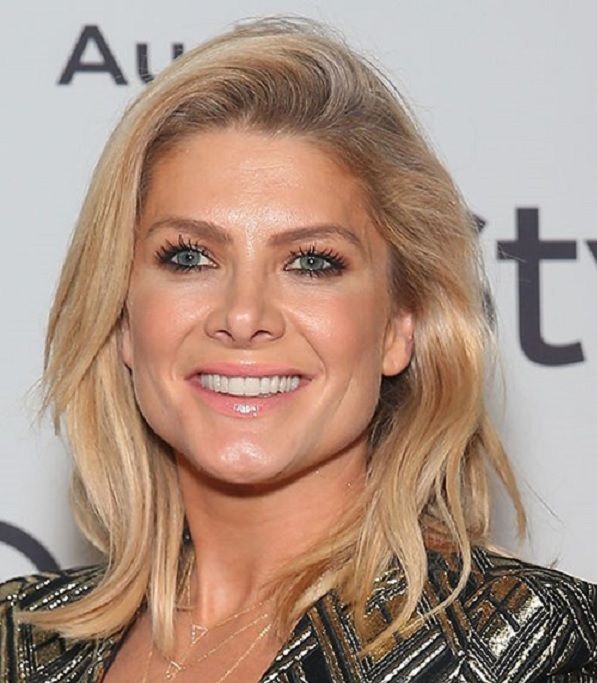