After appearing in various Australian television dramas in Queensland, she began presenting on FCTV and The Morning Shift allowing her to incorporate her journalistic interests and her love of the media at a national level. Rozz has a bright and endearing quality that various demographics can relate to on various levels.

Her interest in the film genre saw her host the pilot of Australian Short Films before commencing employment as host on both Bright Ideas and TVSN. The demand for her in the corporate sector has resulted in continuous hosting work including The Fairlight Foundation, Dogbone Steel, Karana Downs and TAFE.  Other credits include GMA on several occasions, Infobreak and Crazy Crosswords.

Rozz hosted Chains Of Love for the Nine Network and has been appearing as a panelist on Beauty and The Beast for Foxtel and The Ten Network. She has also developed quite a following with her appearances in FHM.

Rozz is currently appearing as an on air presenter on Morning’s With Kerri Ann for the nine network. 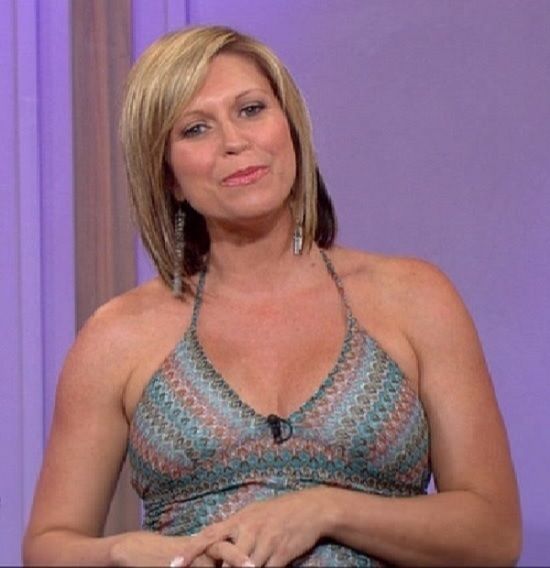