For the last four years, Sam has toured internationally. He is a world class vocal loop artist who found this instrument when mimicking sounds in the classroom.

When he isn’t performing, he’s running his graphics company. Sam will be performing an Australian first on The Voice! The Coaches were all enamored by Sam’s talent – all four of them turning immediately, causing the biggest pitch fight between all Coaches we have ever seen before, with Delta adding “That was the coolest thing we’ve ever seen on The Voice”. 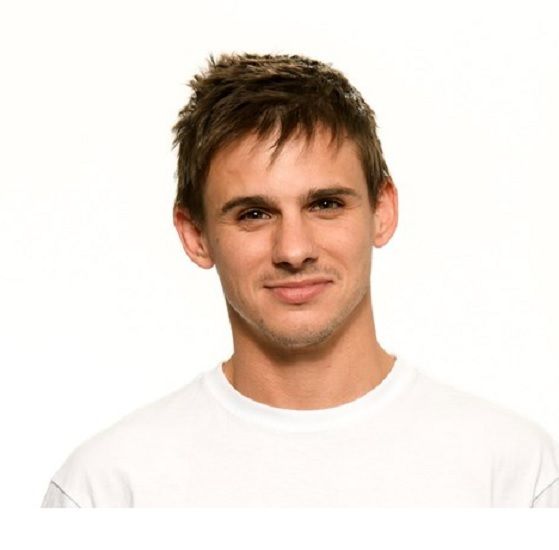