Australia's action girl, 'Tania Zaetta' has been a regular on our screens and a media favourite for the past five years. Tania is highly sought after for corporate appearances, PR activities, hostings and speaking roles. 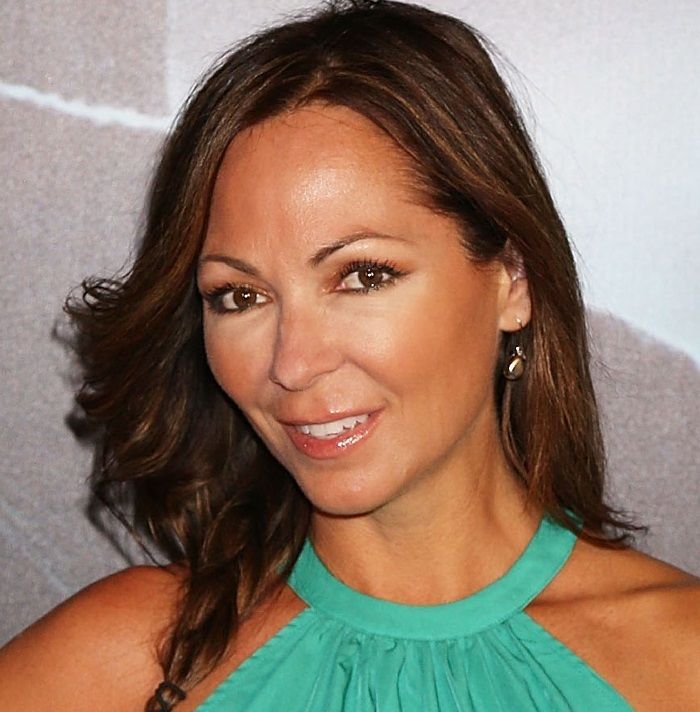