Tim Sheridan has been covering the big events on the Nine Network as a sports journalist since 1984. Think about that timespan. If you like Billy Birmingham, then hear the real inside story of everything under the vast umbrella created by Kerry Packer - from World Series Cricket to Wimbledon, the US Masters to the US Open Tennis and golf. The British Open, the Winter Olympics, Commonwealth Games, Cricket World Cups, Formula 1 Grand Prix, boxing, World Swimming Championships. Then there's the iconic and legendary shows of Wide World of Sports and Sports Sunday that took Tim to every corner of the world and the doorsteps of athletes like Evander Holyfield, Mark Webber, Harbhajan Singh, Maria Sharapova, Andrew Symonds, Leisel Jones, Eamon Sullivan and many others. Among television sports reporters, few have travelled the backroads of Zimbabwe, India, America, England and Europe looking for the material that has characterised Tim's style of reporting. Recognised as the benchmark of television sports storytelling, Tim can recount the previously untold off-cuts and anecdotes from these adventures. 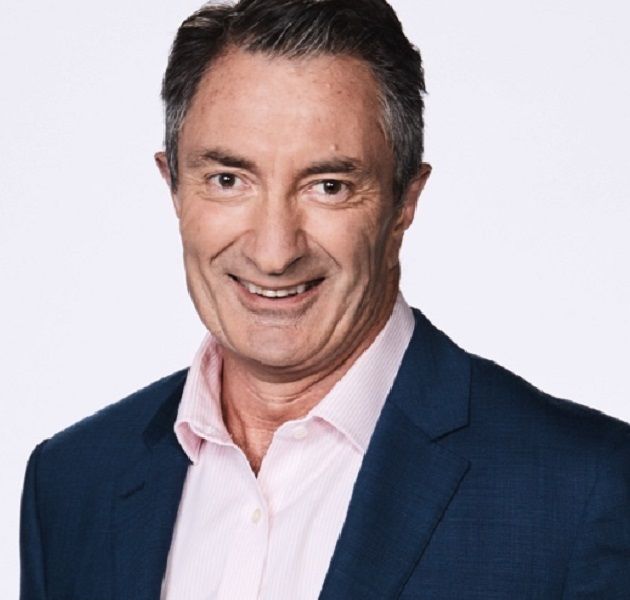