Jason Serini has very quickly become one of the industries most respected figures, having formed the incredibly popular Live Cover’s Group Collective (Live), DJ’d along side Timomatic, Havana Brown, Jessica Mauboy, Timmy Trumpet, Brand New Heavies, Aaron Deponce, Bob Sinclair, Mark Pelligini, Stan Walker (just to name a few).. Jason has taken his desireable mixes to some of Australia’s most prestigous venues & nightclubs, becoming more and more popular as a feature DJ at Strut Saturdays at Trak Live Lounge Bar and a residency with Collective Live on a weekly basis. On top of that, Jason has played in front of international crowds behind the decks at Rock Pool Bar in Bali to Summadayze Festival in Melbourne. Jason’s energy in person corresponds to his performance behind the decks, ALWAYS getting a crowd away from the bar and on the dance floor with commercial, deep house, gypsy infused tracks for an uplifting night. On top of being a proclaimed DJ, Jason is a business man, entrepreneur, promoter & company director and is gradually becoming more and more well known in the industry. Be sure to find this man more apparent in the world of infused pop, commercial house and nightlife creations! 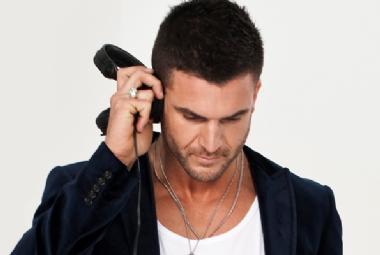