BIO:
Since starting out in 2012 as a group of friends at Sydney University, the Acappelicans have gone from strength to strength, dazzling audiences all over Sydney with sparkling harmonies and captivating melodies. In just five years, they have sold out seasons at the Sydney Fringe, represented the university in Hong Kong, collaborated with choirs and big bands, and performed at numerous formal events, open days and weddings. Previous events and venues have included the Sydney Festival, Seymour Centre, Sea Life Sydney Aquarium, Powerhouse Museum, Barangaroo Cutaway, TedxYouth Sydney, City of Sydney Christmas Village Concerts, Manning Bar, Musica Viva Festival, Verge Festival, and many more. Along the way, the Acappelicans have recorded two albums (“The Acappelicans”, “Just The Eight Of Us”) and churned out over 60 arrangements. In 2015, the ‘Pelicans took their experience to the AUSACA Australian A Cappella Awards in Melbourne where they wowed the judges, taking out 3rd Place, as well as Best Arrangement and Best Jazz Song with “Rubber Duckie” and “Wouldn’t It Be Loverly”. 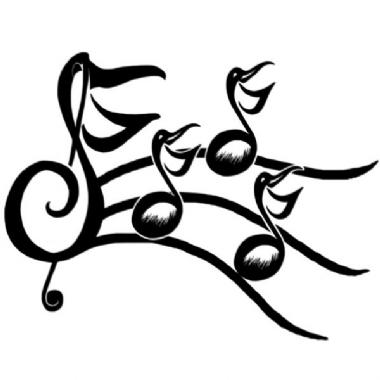